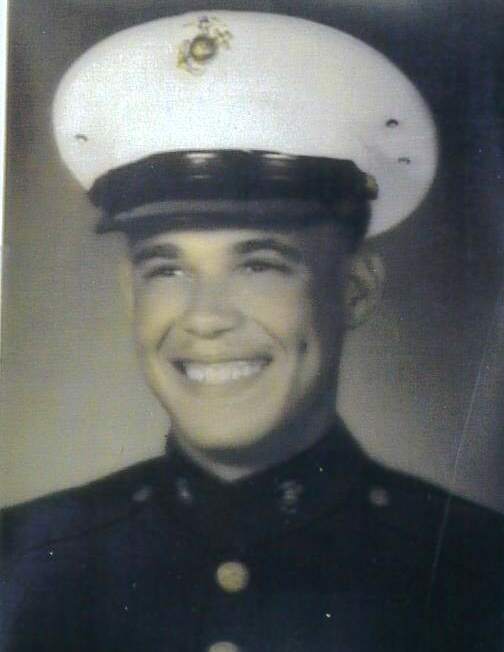 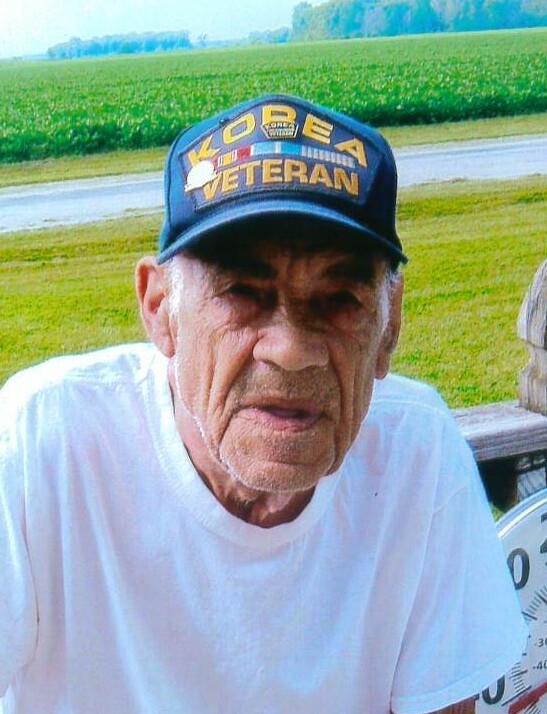 Please share a memory of Lawrence to include in a keepsake book for family and friends.
View Tribute Book

Lawrence Henry “Larry” Juniper, 87, of Winamac, IN passed away at 8:50 PM Monday, January 23, 2023 at Pulaski Health Care Center in Winamac.  He was born on September 1, 1935 in West Swanzey, NH to the late William Henry and Elizabeth May “Bessie” [Hazard] Juniper.  Larry married Mavis Jean Felker on December 17, 1966 in Monticello, IN.  She survives.

Larry served in the US Marine Corp during the Korean War.  He also served in the US Marine Corp Reserves and the US Army National Guard.  He retired from the military on October 27, 1997 after 25 ½ years of service.  He was a longtime member of the American Legion Post #71 and a lifetime member VFW Post #1728 in Winamac.  Larry proudly served on the local Honor Guard for many years.  He was especially honored to receive a Quilt of Valor several years ago.

Larry worked hard his entire life retiring from Eaton Corporation in Winamac where he had worked for over 30 years.  He was an avid bowler and he enjoyed playing in the local Merchant’s Softball League as well as coaching Little League Baseball for his sons.

Larry will be deeply missed by all who knew and loved him.

Visitation will be from 2-6 PM EST Thursday, February 2, 2023 at Frain Mortuary in Winamac.

Funeral Services will be held at 11 AM EST Friday, February 3, 2023 at Frain Mortuary in Winamac with Pastor Martin Burns officiating.

Burial will take place at 11 AM EST Monday, February 6, 2023 at Winamac Cemetery in Winamac.  The American Legion and VFW will conduct Military Graveside Services.

Memorial Contributions may be made to the Winamac Church of the Nazarene, Winamac American Legion or Winamac VFW.

To send flowers to the family or plant a tree in memory of Lawrence Juniper, please visit Tribute Store
Thursday
2
February

Look inside to read what others have shared
Family and friends are coming together online to create a special keepsake. Every memory left on the online obituary will be automatically included in this book.
View Tribute Book
Share A Memory
Send Flowers
Plant a Tree