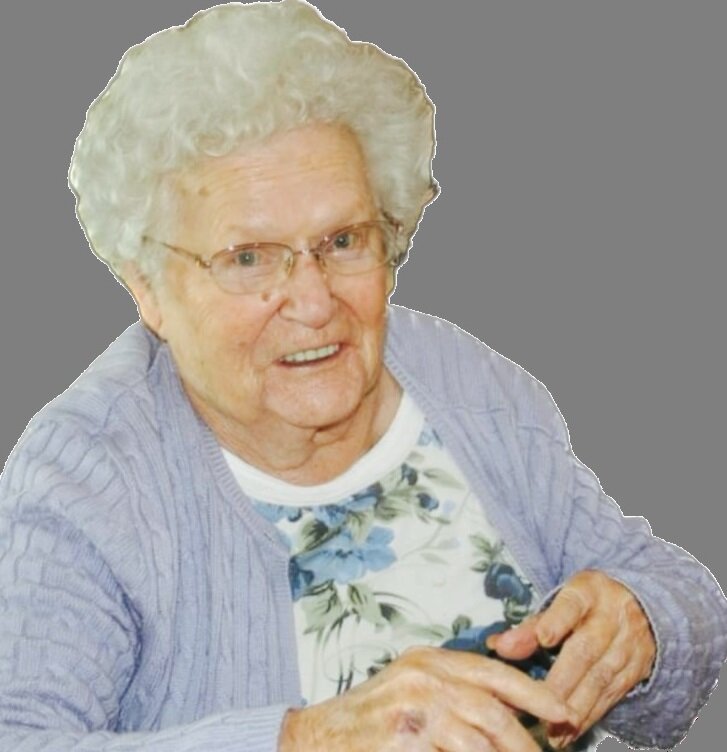 Please share a memory of Betty to include in a keepsake book for family and friends.
View Tribute Book

Betty Jo Smith, 89, of Francesville, IN (formerly of Monticello, IN) passed away on Tuesday, January 17, 2023 at Parkview Haven Retirement Home in Francesville.  She was born on March 15, 1933 in Idaville, IN to the late Forest Edward and Wilma Rebecca [Biddle] Weaver.  Betty grew up in a family of ten children in the Idaville area.  On February 8, 1953, she married Donald Ray Smith at his family home in rural Pulaski, IN.

Betty worked hard her entire life.  Over the years, she had been employed at Bryan Manufacturing and Morgan Driveaway.  She retired as the manager of Burger Shake at Indiana Beach.

Betty enjoyed crocheting and gardening as well as traveling; especially visiting Ireland and England.  Betty adored her dogs.  In recent years, she really enjoyed attending church services and BINGO at the nursing home.  She will be dearly missed by her family.

Graveside Services will be held at 1 PM EST Friday, February 10, 2023 at Bell Center Cemetery in Bell Center, IN.

Memorial Contributions may be made to American Parkinson Disease Association.

Cremation Arrangements have been entrusted to Frain Mortuary Querry-Ulbricht Chapel in Francesville, IN.

To send flowers to the family or plant a tree in memory of Betty Smith, please visit Tribute Store
Friday
10
February

Look inside to read what others have shared
Family and friends are coming together online to create a special keepsake. Every memory left on the online obituary will be automatically included in this book.
View Tribute Book
Share Your Memory of
Betty
Upload Your Memory View All Memories
Be the first to upload a memory!
Share A Memory
Send Flowers
Plant a Tree