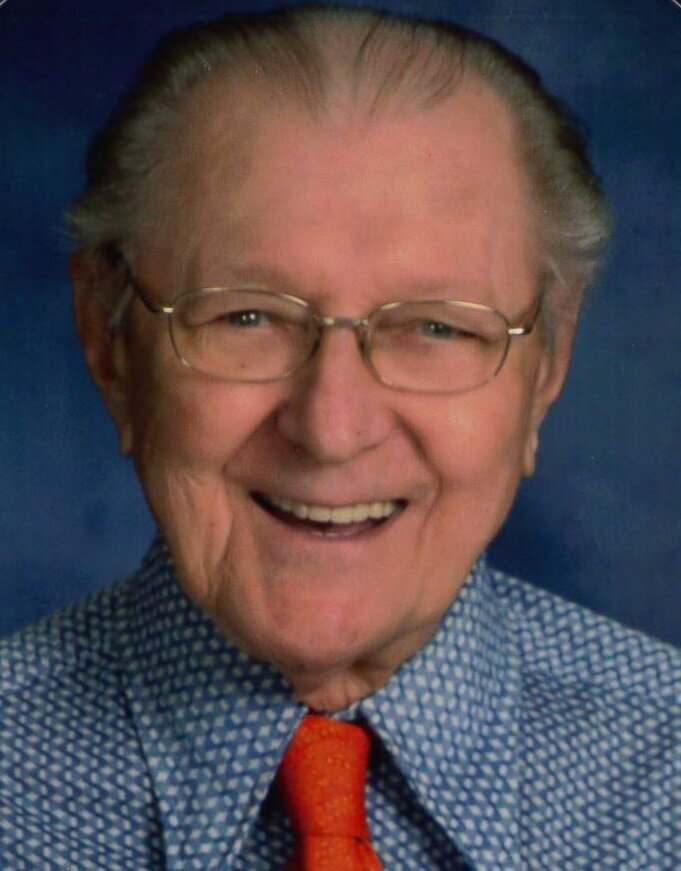 Please share a memory of Chester to include in a keepsake book for family and friends.
View Tribute Book

Tomahawk, WI - Chester Stanley Lynn, 99, of Phelps, WI (formerly of Winamac, IN) passed on to better things this past Sunday.  His mind was sharp until the end; but his body gave up.   Chester lived a good life that spanned nearly 100 years.  He was born Chester Stanley Linowski on September 21, 1923 in Chicago, IL and was the son of Joseph John and Bessie [Pawlowski] Linowski.   He enlisted in the US Army on November 7, 1942 and served with the 32nd Cavalry Reconnaissance Squadron as a Radio Operator during WWII receiving an honorable discharge with a service related  disability.  Chester   married Margaret B. Newsome on August 17, 1943 in Chicago.  They were married for 63 years before her death on December 4, 2006. As a young man in Chicago, Chester found that it was hard to do business with a Polish surname. He adapted and that is how he became known as Chester Lynn.  In 1973, Judge Harold Staffeldt of Winamac officially granted him a legal name change.

Chester was a member of St. Peter's Catholic Church in Winamac and St. Anthony's Church in Land O Lakes, Wisconsin, and was active in the Knights of Columbus.  He loved his life, especially the past ten years he had living in Phelps with his son, Jim and Jim's wife Joyce. He spent many summer days fishing from the dock or sitting in the sun while reading.

Memorial Contributions may be given to Alzheimer's Association

Online condolences may be offered in the guestbook at www.frainmortuary.com.

Cremation Arrangements have been entrusted to Frain Mortuary, Winamac, IN.

To send flowers to the family or plant a tree in memory of Chester Lynn, please visit Tribute Store
Wednesday
1
February

Look inside to read what others have shared
Family and friends are coming together online to create a special keepsake. Every memory left on the online obituary will be automatically included in this book.
View Tribute Book
Share Your Memory of
Chester
Upload Your Memory View All Memories
Be the first to upload a memory!
Share A Memory
Send Flowers
Plant a Tree