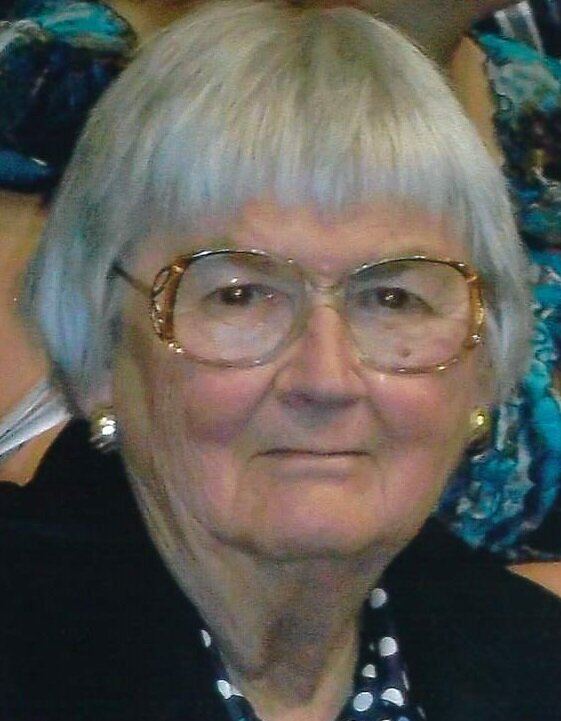 Please share a memory of Mildred to include in a keepsake book for family and friends.
View Tribute Book

Millie was a longtime member of St. Peter’s Catholic Church in Winamac where she was active in the Christian Mother’s and the Ladies of Charity.  She was also a religious education teacher and youth leader for many years.

Millie was a proud homemaker.  She was the nurturing mother of thirteen children and a loving and devoted farm wife.  Millie was very proud of her 52 grandchildren and 39 great grandchildren.  In her younger years, she worked at Pulaski County Abstract Co.

Millie was always willing to bless others with her kindness and ability to help in any way she could.  She will be dearly missed by all who knew and loved her.

To send flowers to the family or plant a tree in memory of Mildred Schmicker, please visit Tribute Store

Frain Mortuary in Winamac, IN

Look inside to read what others have shared
Family and friends are coming together online to create a special keepsake. Every memory left on the online obituary will be automatically included in this book.
View Tribute Book
Share Your Memory of
Mildred
Upload Your Memory View All Memories
Be the first to upload a memory!
Share A Memory
Send Flowers
Plant a Tree