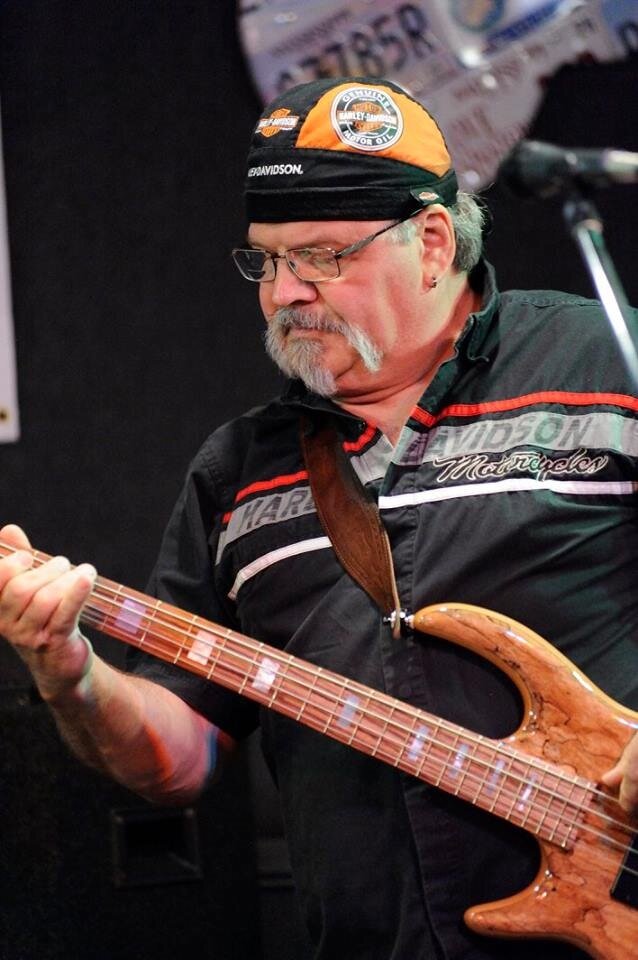 Please share a memory of Daniel to include in a keepsake book for family and friends.
View Tribute Book

Daniel Rausch, 68, of Frankfort, IN (formerly of Winamac, IN) passed away unexpectedly on Saturday, December 3, 2022 at his home.  He was born on September 15, 1954 in Logansport, IN to the late Francis and Gertrude [Meyer] Rausch.  He was a longtime member of St. Peter’s Catholic Church in Winamac.  Dan attended St. Peter’s Catholic School and graduated from Winamac High School in 1973.  He has been a member of St. Mary’s Catholic Church since moving to Frankfort in 2002.  Just this past year, he joined the Knights of Columbus Council #5294 in Frankfort.

Dan spent over 26 years working in skilled trades as an industrial mechanic and electrician.  He retired from Red Gold, Inc. in Elwood, IN.  He was a very hardworking and talented man who could build anything, fix cars, and do anything mechanical.

Dan enjoyed the outdoors, especially camping, fishing, hiking, and traveling out West with his family.  He was a proud member of the NRA and an avid supporter of President Donald J. Trump.  Dan was an animal lover, with a soft spot for his little Pomeranian, Lily and his Yorkie, Maxie.  He especially enjoyed riding his Harleys and had fond memories of numerous bike trips, including his trip to Sturgis, SD.  Dan was a former member of the American Legion Riders Chapter #113 in Lebanon, IN and a former member of Pulaski & Clinton County ABATE.  He was a current member of Sons of the VFW Post #1110 in Frankfort.

Dan was a good man who would do anything for anyone, especially his family.  He was a loving dad, brother, and uncle.  Dan will be missed by his friends and family.

3 Step Grandchildren (and 1 on the way)

Visitation will be from 4-8 PM EST Friday, December 9, 2022 at Frain Mortuary in Winamac.

A Scriptural Wake Service will be held at 8PM EST Friday, December 9, 2022 at Frain Mortuary.

A Funeral Mass will be held at 11 AM EST Saturday, December 10, 2022 at St. Peter’s Catholic Church in Winamac with Rev. Andrew DeKeyser officiating.

Memorial Contributions may be made to Winamac Boy Scouts or Winamac Girl Scouts.

To send flowers to the family or plant a tree in memory of Daniel Rausch, please visit Tribute Store
Friday
9
December

Look inside to read what others have shared
Family and friends are coming together online to create a special keepsake. Every memory left on the online obituary will be automatically included in this book.
View Tribute Book
Share Your Memory of
Daniel
Upload Your Memory View All Memories
Be the first to upload a memory!
Share A Memory
Send Flowers
Plant a Tree