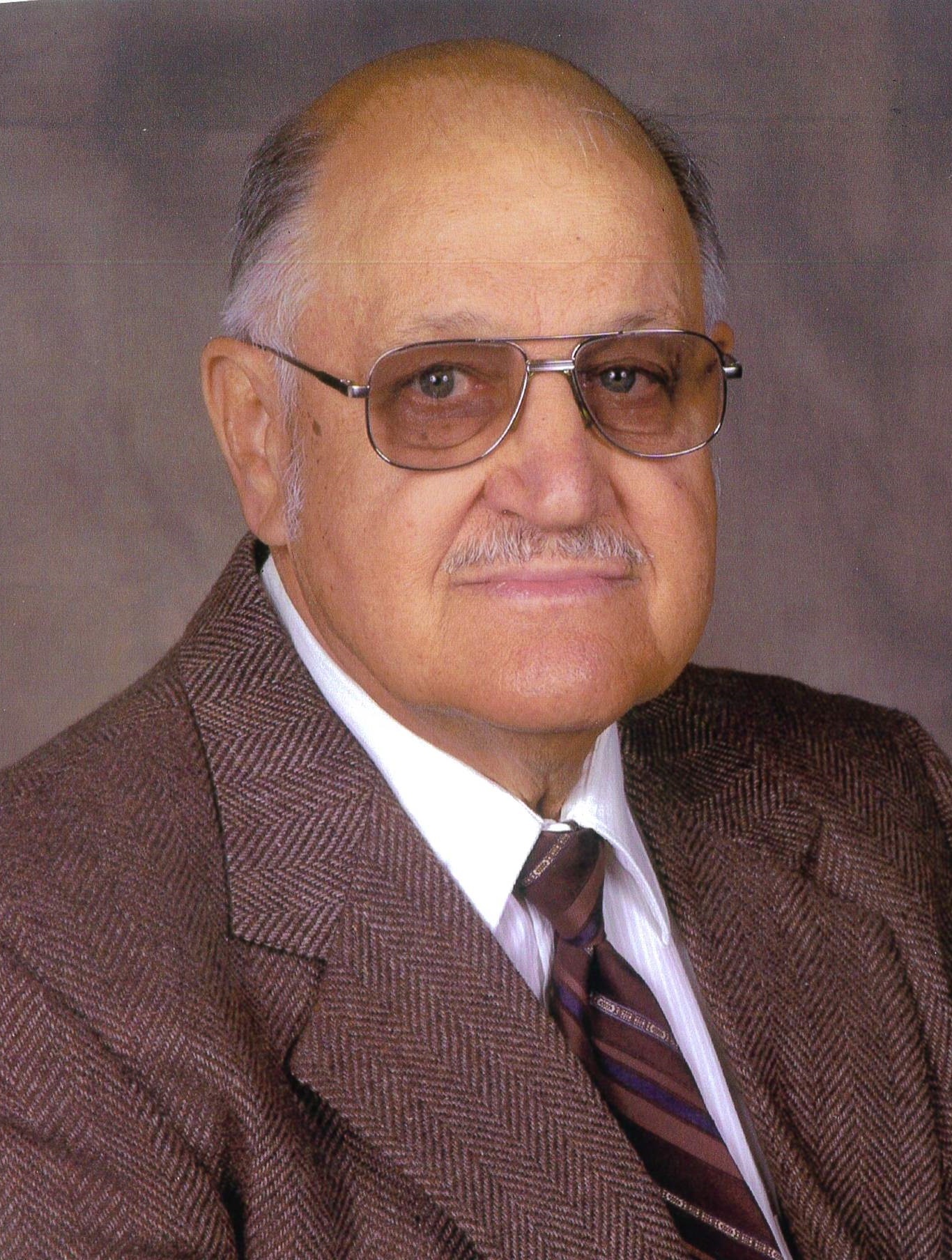 Donald Vernon Reinhold, 91, of Winamac, IN died peacefully at 4:52 pm on Friday, November 25, 2022, surrounded by his three boys and other family members at the Pulaski Health Care Center in Winamac.

Don was born in Monterey, IN on March 4, 1931 to the late Clarence and Grace [Hassenplug] Reinhold.  He served in the US Army during the Korean War and was honorably discharged in June of 1954.  Don married Ruby Doris Sprayberry on August 21, 1954 in Oxford, AL.   Don and Ruby returned to Indiana from Alabama and were lifelong residents of Pulaski County.

Don spent the majority of his professional work life in the farm machinery industry working with local farmers and their families across the state of Indiana (and beyond).  He started with Allis Chalmers and Herb Hoch at Hoch Farm Supplies, from there he went green and worked with Gilsinger’s Farm Equipment, a John Deere dealership.  Don was a highly accomplished and nationally recognized salesman.

Don was a member of the American Legion and was formerly a 4-H adult leader for many years.  He was a talented ball room dancer with numerous awards, and he enjoyed bowling in several area leagues.  Most of all, Don enjoyed traveling to see his family.  He will be dearly missed by all who knew and loved him.

Services will be held at 2 PM EST on Tuesday, November 29, 2022 at Frain Mortuary in Winamac with Chaplain Larry Phillips officiating.

In lieu of flowers, memorial contributions may be made to Pulaski County 4-H Fair, Pulaski Health Care Center Activities Fund, or Alzheimer’s Association.

To send flowers to the family or plant a tree in memory of Donald Reinhold, please visit Tribute Store
Tuesday
29
November

Look inside to read what others have shared
Family and friends are coming together online to create a special keepsake. Every memory left on the online obituary will be automatically included in this book.
View Tribute Book
Share Your Memory of
Donald
Upload Your Memory View All Memories
Be the first to upload a memory!
Share A Memory
Send Flowers
Plant a Tree