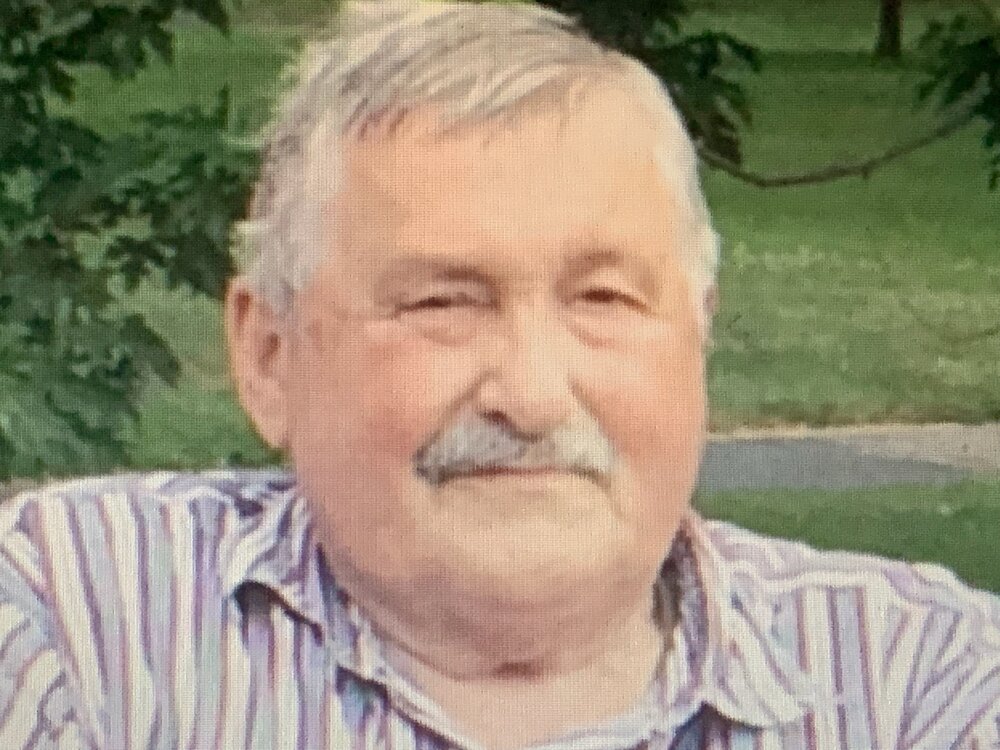 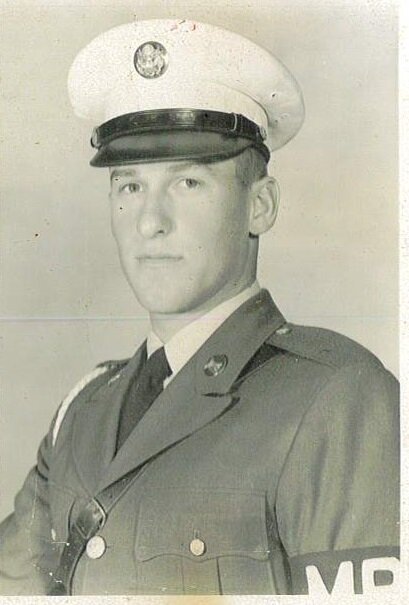 Please share a memory of Harold to include in a keepsake book for family and friends.
View Tribute Book

Harold Gene Stotler, 84, of Winamac, IN (formerly of Monterey, IN) passed away on Sunday, November 6, 2022 at Pulaski Health Care Center in Winamac.  Gene was born March 20, 1938 in Monterey to the late Evert D. and Bertha [Rater] Stotler.  He graduated from Monterey High School in 1956.  Gene served as an MP in the US Army during the Vietnam War.  After receiving an honorable discharge, he moved to Colorado and worked for Gates Rubber Co.  He lived in Colorado for twelve years and during that time, Gene met Linda T. Wills who he would marry on August 23, 1993 in Las Vegas, NV.   After spending a year in Arizona, Gene moved back home to the family farm in 1981.  He was a caregiver for his parents until they passed away.  Gene was a farmer who enjoyed gardening, woodworking, and fishing.  He will be sadly missed by all who knew and loved him.

Funeral Services will be held at 11 AM EST Tuesday, November 15, 2022 at Frain Mortuary in Winamac, IN with Rev. Edward Clark officiating.

Burial will take place at Riverside Memorial Cemetery in Monterey, IN.  The American Legion will conduct Military Graveside Services.

Memorial Contributions may be made to the Memorial Swinging Bridge Project or Gideon’s International or Monterey Fire Department.

To send flowers to the family or plant a tree in memory of Harold Stotler, please visit Tribute Store
Monday
14
November

Look inside to read what others have shared
Family and friends are coming together online to create a special keepsake. Every memory left on the online obituary will be automatically included in this book.
View Tribute Book
Share Your Memory of
Harold
Upload Your Memory View All Memories
Be the first to upload a memory!
Share A Memory
Send Flowers
Plant a Tree