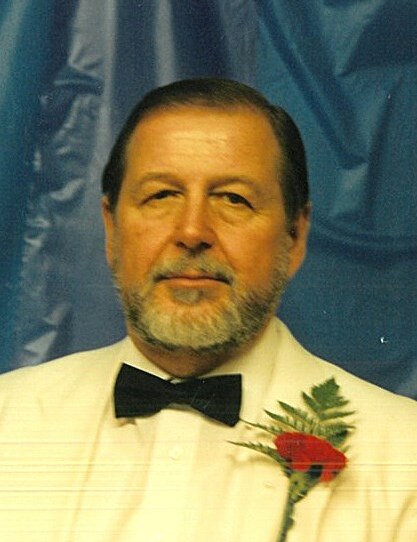 Please share a memory of James to include in a keepsake book for family and friends.
View Tribute Book

James Owen “Jim” Winters, 83, of Ontario, California passed away on Tuesday, September 6, 2022. He was born on December 17, 1938 in Knox, IN to the late Owen and Geraldine [Hatfield] Winters.  He was raised on a farm north of Monterey, IN.  He was salutatorian of the 1956 class of Monterey High School.  Jim married Lubertha “Bertha” Hunt on October 19, 1996 in Pomona, California.

Jim was a glassworker for Libby Glass, Inc. in City of Industry, California for 28 years. He became the Union President and Steward of American Flint Glassworkers Union during the last 5 years of his career.  Jim was Past President of the Fraternal Order of Eagles in Ontario.

Jim loved spending time with family and the many friends he had made at the Eagles.  Jim and Bertha loved sailing on the Pacific Ocean.  He was also a licensed private pilot, enjoyed woodworking, and was an avid reader.  Jim helped raise several of Bertha’s nieces and nephews.

James is survived by:

A Celebration of Life Service will be held in Ontario, California at a later date.

Graveside Services will be held at 3 PM EDT Saturday, October 15, 2022 at Riverside Memorial Cemetery in Monterey, IN.

Burial will take place at Riverside Memorial Cemetery in Monterey, IN.

Memorial Contributions may be made to the Fraternal Order Eagles.

To send flowers to the family or plant a tree in memory of James Winters, please visit Tribute Store

Graveside Services will be held at 3 PM EDT Saturday, October 15, 2022 at Riverside Memorial Cemetery in Monterey, IN.

Look inside to read what others have shared
Family and friends are coming together online to create a special keepsake. Every memory left on the online obituary will be automatically included in this book.
View Tribute Book
Share Your Memory of
James
Upload Your Memory View All Memories
Be the first to upload a memory!
Share A Memory
Send Flowers
Plant a Tree