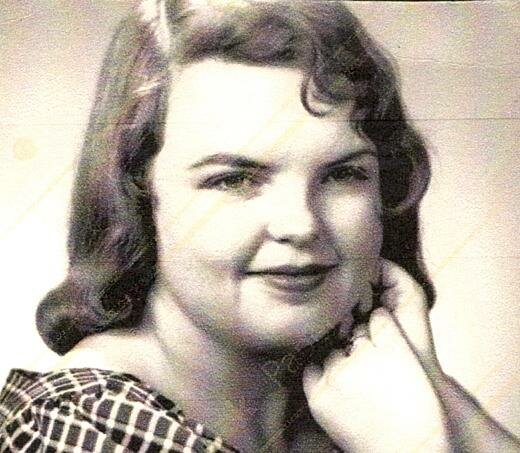 Please share a memory of Patty to include in a keepsake book for family and friends.
View Tribute Book

Patty enjoyed crocheting and playing board games.  She was an avid Elvis Presley fan.  Most of all, she was a loving mother, grandmother, and great grandmother who will be dearly missed.

Graveside Services for Patty Ann Davis will be held at 5 PM EDT on Tuesday, September 20, 2022 Riverside Memorial Cemetery in Monterey, IN with Chaplain Tim Lee officiating.

Patty and Walter will both be laid to rest following services at Riverside Memorial Cemetery in Monterey, IN.

Memorial Contributions may be made to Kindred Hospice or Monterey American Legion.

To send flowers to the family or plant a tree in memory of Patty Davis, please visit Tribute Store
Tuesday
20
September

Look inside to read what others have shared
Family and friends are coming together online to create a special keepsake. Every memory left on the online obituary will be automatically included in this book.
View Tribute Book
Share Your Memory of
Patty
Upload Your Memory View All Memories
Be the first to upload a memory!
Share A Memory
Send Flowers
Plant a Tree