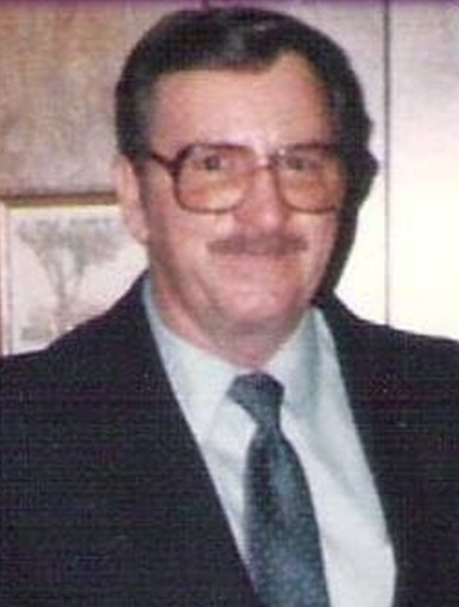 Please share a memory of Arthur to include in a keepsake book for family and friends.
View Tribute Book

Art started as an apprentice heavy machine mechanic in 1956 at Inland Steel in East Chicago, Indiana. He climbed the ranks as Heavy Machine Mechanic Instructor/Foreman. He retired after 37 years of service in the steel industry. Pat Pierce (brother) remembers Art as the big brother who helped get him his first job in 1954 as ‘pin-setter’ for the Winamac bowling alley.

Art took to the skies in 1964 as a Private Pilot (PPL). He diligently studied to earn Flight Instructor Certification (CFI) for private craft and a Pilot Instrument Rating (IR) honing the skill to fly solely from an instrument panel. He loved to take along passengers to share his fascination with flight. When flying solo, he enjoyed practicing dare-devilish loops, dives, stalls, and low flying tactical maneuvers to impress his fanfare of family and friends. He was disappointed that he did not pursue commercial flying. He did take pleasure when recognized by local papers: Heading read ‘Local Pilot Takes to the Skies’ for work commute from Winamac to Chicago area.

Art had strong ties to his roots in Pulaski County. His parents partitioned forty acres East on highway 14 to their seven children. In 1961, Art took part in helping his brother Pat start-up a small service station. The brother named the business ‘Tony the Tiger’ now known as Chuck’s Engine Service. His interest as a mechanic and having a large property served his boyish ambitions and sense of adventure to become a collector of an eclectic fleet of locomotives. He relished his fleet of cars, trucks, bulldozers, loaders, dump trucks, panel wagons, fire trucks, planes, and so much more. His sense of adventure and curiosity followed him through life and he was always working on an innovative idea to make the world a better place.  He shared his passions with his family and friends by arriving in style to family reunions with ‘Art’s Fire Truck’ for children and adults to ride. The fire hoses provided a cool blast to escape the summer heat.

Celebration of Life Services will be held at 3 PM EDT Sunday, August 28, 2022 at Frain Mortuary in Winamac, IN with Lay Leader Barbara Kleinofen officiating.

Memorial Donations may be made to the family c/o Linda Pierce (wife).

To send flowers to the family or plant a tree in memory of Arthur Pierce, please visit Tribute Store
Sunday
28
August

Look inside to read what others have shared
Family and friends are coming together online to create a special keepsake. Every memory left on the online obituary will be automatically included in this book.
View Tribute Book
Share Your Memory of
Arthur
Upload Your Memory View All Memories
Be the first to upload a memory!
Share A Memory
Send Flowers
Plant a Tree