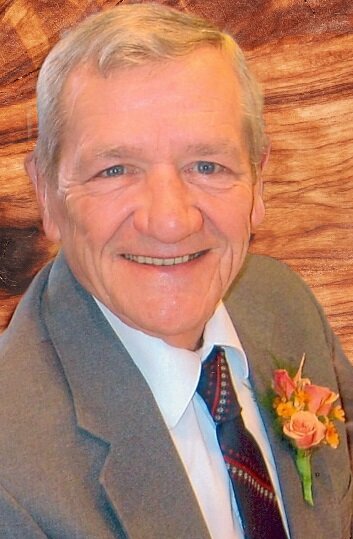 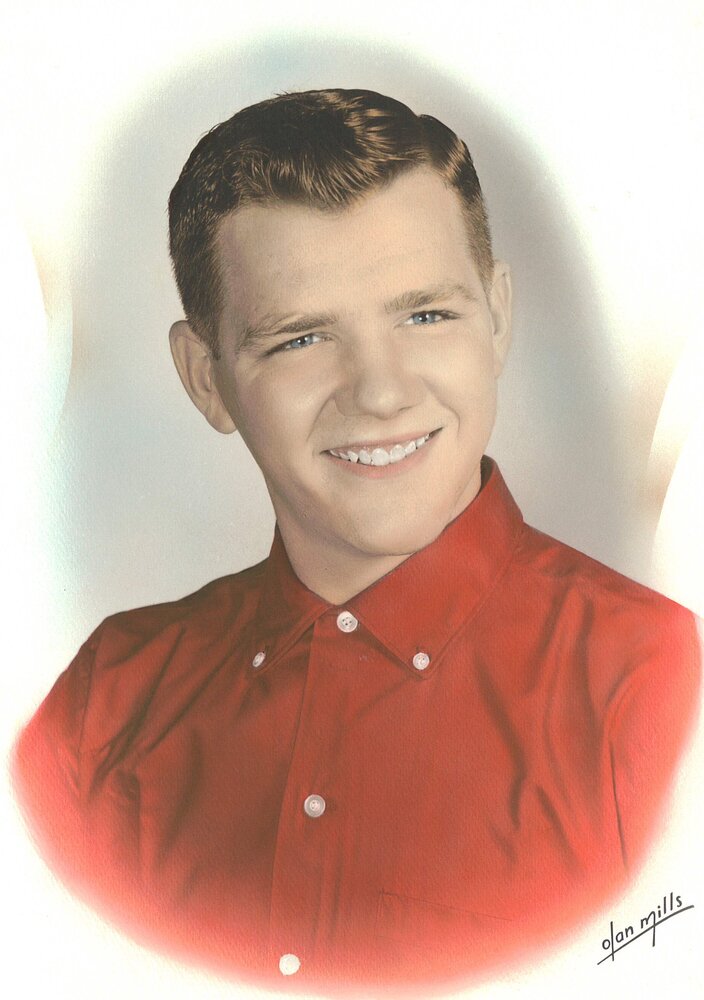 Please share a memory of George to include in a keepsake book for family and friends.
View Tribute Book

George worked at Rockwell International in Knox, IN for many years and retired from Galbreath, Inc. in Winamac.  He was a charter member of the Winamac Moose Lodge #2513.

George was an avid bird watcher and enjoyed fishing and playing cards.  He took great pride in his lawn and flowers and was the unofficial neighborhood watchman.   Most of all, George enjoyed spending time with his family.   He will be dearly missed by all who knew and loved him.

Funeral Services will be held at 11 AM EDT Wednesday, July 6, 2022 at Frain Mortuary in Winamac, IN with Pastor Heath Hiatt officiating.

Memorial Contributions may be made to Cystic Fibrosis Foundation (In Memory of Daniel Joseph Reedy).

To send flowers to the family or plant a tree in memory of George Stinemetz, please visit Tribute Store
Tuesday
5
July

Look inside to read what others have shared
Family and friends are coming together online to create a special keepsake. Every memory left on the online obituary will be automatically included in this book.
View Tribute Book
Share Your Memory of
George
Upload Your Memory View All Memories
Be the first to upload a memory!
Share A Memory
Send Flowers
Plant a Tree