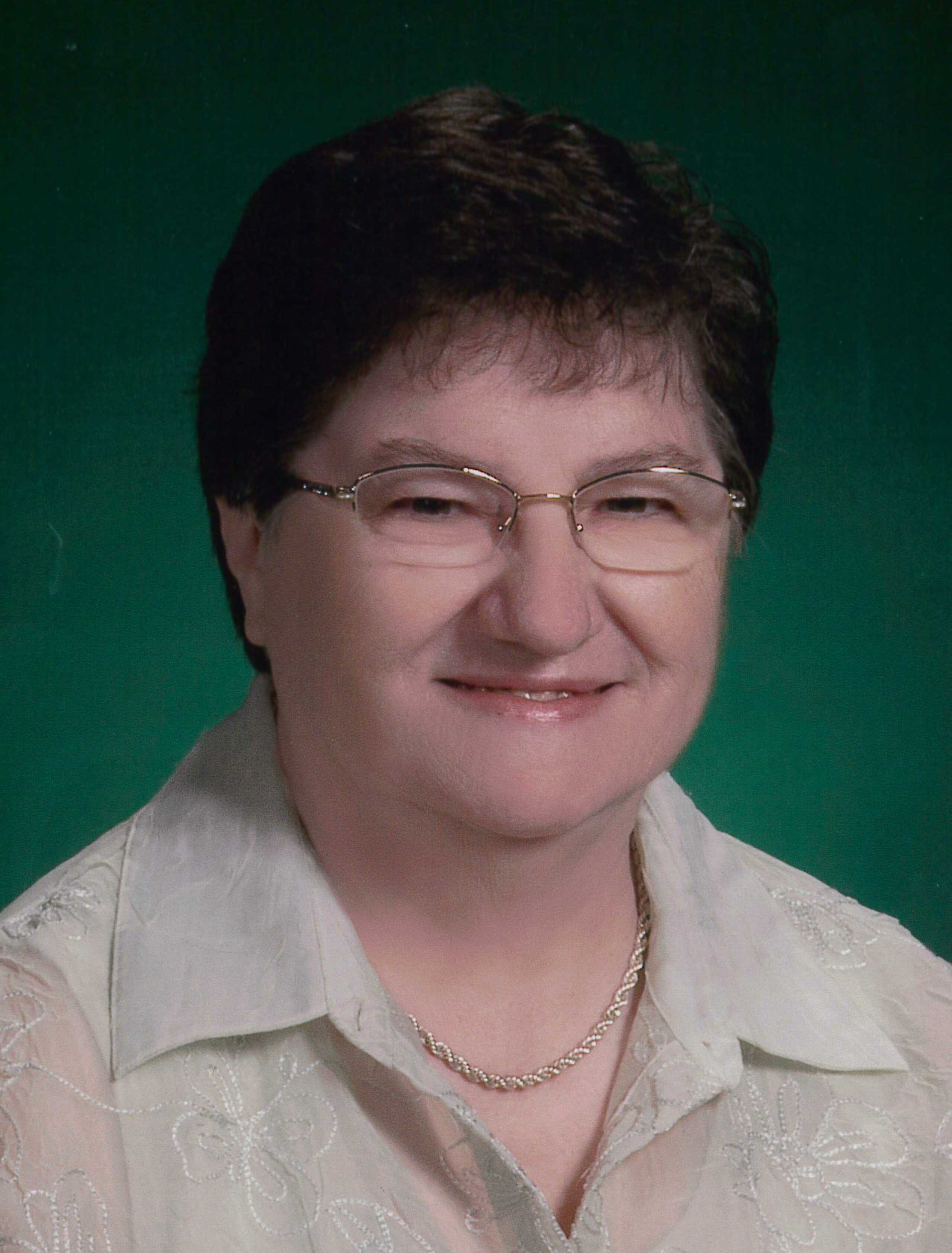 Please share a memory of Margaret to include in a keepsake book for family and friends.
View Tribute Book

Margaret E. Berkshire, 85, of Winamac, IN (formerly of Star City, IN) went home to be with the Lord on Sunday, June 19, 2022. She passed away at Pulaski Health Care Center in Winamac.  Margaret was born on October 18, 1936 in Royal Center, IN to the late Howard and Margaret [Conn] Lincoln. She graduated from Winamac High School in 1954. On February 25, 1955, Margaret married Charles Bruce Berkshire in Star City. He passed away on October 26, 2000.

Margaret was a loving and devoted wife and mother. She loved spending time with her grandchildren and great grandchildren. Margaret will be deeply missed by all who knew and loved her.

Funeral Services will be held at 12 Noon EDT Friday, June 24, 2022 at Frain Mortuary in Winamac, IN with Rev. Chris Kosary officiating.

In lieu of flowers memorial contributions may be made to the Star City United Methodist Church or Pulaski Memorial Hospital Auxiliary.

To send flowers to the family or plant a tree in memory of Margaret Berkshire, please visit Tribute Store
Friday
24
June

Look inside to read what others have shared
Family and friends are coming together online to create a special keepsake. Every memory left on the online obituary will be automatically included in this book.
View Tribute Book
Share Your Memory of
Margaret
Upload Your Memory View All Memories
Be the first to upload a memory!
Share A Memory
Send Flowers
Plant a Tree