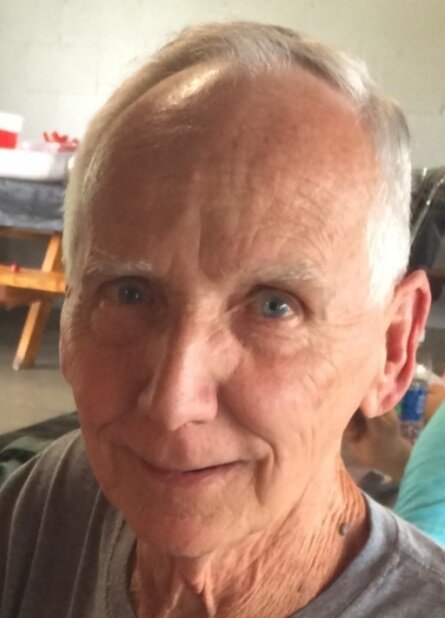 Please share a memory of Wayne to include in a keepsake book for family and friends.
View Tribute Book

Wayne D. Mayhew, Jr., 80, of Medaryville, IN passed away on Friday, June 10, 2022 at Pulaski Memorial Hospital in Winamac, IN.  He was born on November 19, 1941 in Logansport, IN to the late Wayne D. and Maralyn M [Heater] Mayhew.  Wayne graduated from Medaryville High School and attended Indiana University in Bloomington, IN.  He served in the US Army during the Vietnam War.  On October 14, 1972, Wayne married Evelyn M. “Dottie” Molden in Cedar Lake, IN.  He spent most of his life installing new flooring.  Wayne had a tremendous work ethic; retiring in his late seventies.

Wayne was an avid HAM Radio Operator - K9KFT Foxtrot Tango.  He enjoyed building and flying RC planes as well as fishing.  He cherished the many family fishing trips to Minnesota.  Wayne was an Indiana Hoosiers Basketball fan.

Wayne loved his family and always worked hard to take care of them.  He will be dearly missed.

Julie A. Mayhew, Wheatfield, IN Daughter

Burial will take place at White Post Cemetery in Medaryville, IN.

Memorial Contributions may be made to St. Jude Children’s Hospital.

To send flowers to the family or plant a tree in memory of Wayne Mayhew, Jr., please visit Tribute Store
Wednesday
22
June

Look inside to read what others have shared
Family and friends are coming together online to create a special keepsake. Every memory left on the online obituary will be automatically included in this book.
View Tribute Book
Share Your Memory of
Wayne
Upload Your Memory View All Memories
Be the first to upload a memory!
Share A Memory
Send Flowers
Plant a Tree