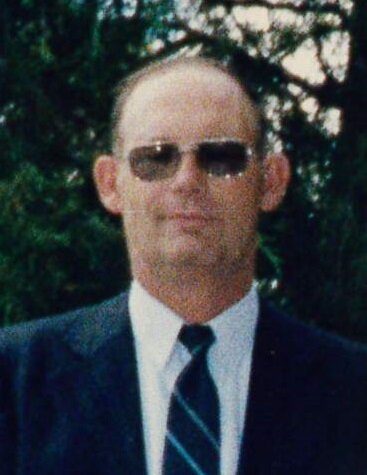 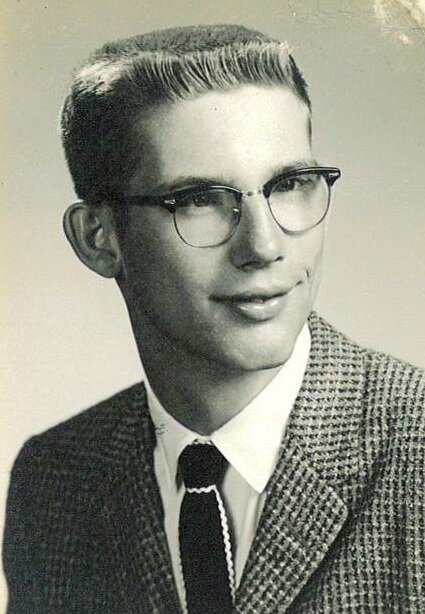 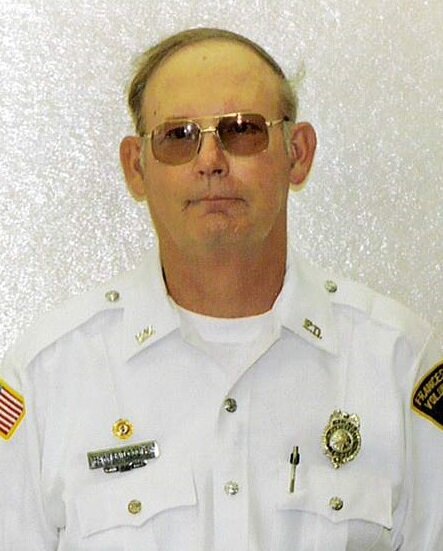 Please share a memory of Raymond to include in a keepsake book for family and friends.
View Tribute Book

Raymond F. “Ray” Cooley, 79, a lifelong resident of Francesville, IN passed away Sunday, June 5, 2022 at Parkview Haven Retirement Home in Francesville. Ray was born on January 26, 1943 in Francesville to the late Floyd M. and Jeannette M. [LaRose] Cooley.  Both of his parents passed away in 1991.

Ray attended Francesville Grade School and graduated from Francesville High School in 1961. He attended Purdue University for two years and obtained an Associate Degree in Technical Engineering and Drafting. Ray began his nearly 30 year career at Monon Trailer working in the fabrication plant producing parts for their flatbed line. He was quickly promoted to Day Shift Supervisor over fabrication. In the 1970's, Ray was promoted to Fabrication Manager and was responsible for all three shifts, until he retired in May 1991.

Ray continued in this field when he started working for Ezra Welding & Metal Fabrication where they made parts for Model T automobiles and Ertyl Toys before beginning their own line of toy truck and construction items. Ray excelled in making metal fabricated toys and was known to design and build many of his own pieces.

Never one to sit idle, Ray worked for various Francesville businesses over the years, including farming, plumbing & heating, electrical and construction work. Most recently he worked for Clear Decision Filtration, where we jokingly said he worked "part-time, seven days a week".

One of Ray's more visible hobbies was in the area of building & owning Modified Midget and Mini Sprint race cars. Ray was the Eastern V-Pres. of NMMA from 1977-1984. He was a championship car owner with NMMA in 1995, and also AMSA Sprint Division with Mike Neher as his driver for over 30 years.

Ray was a member of the Francesville Volunteer Fire Department for 50 years and was instrumental in the design and construction of the kitchen when it was built. He was very loyal to the town of Francesville, organizing the parade for the town festival for 50 years. He retired in 2019. He recently received the Milestone Chevron Award for 25 years of service in the Lions Club International. He was also a member of Midwest Oldtimers Vintage Race Car Club, the Lafayette Corvette Club and the Pontiac-Oakland Auto Club.

In addition to his parents, Ray was preceded in death by an infant sister, Rita Lynn. He is survived by a sister, Karen Cooley Bollhoefer of Francesville.

Private Graveside Services will be held at Highland Cemetery in North Judson, IN.   We are honoring Ray’s wish because he always said, "I don’t want the fire trucks blocking the streets because of me.”

Private Burial will take place at Highland Cemetery in North Judson, IN.

In lieu of food, flowers, and gifts please make memorial contributions to the American Cancer Society or American Heart Association.

To send flowers to the family or plant a tree in memory of Raymond Cooley, please visit Tribute Store

Look inside to read what others have shared
Family and friends are coming together online to create a special keepsake. Every memory left on the online obituary will be automatically included in this book.
View Tribute Book
Share Your Memory of
Raymond
Upload Your Memory View All Memories
Be the first to upload a memory!
Share A Memory
Send Flowers
Plant a Tree