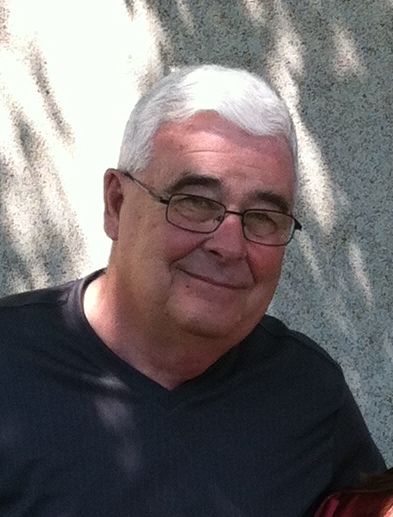 Please share a memory of Samuel to include in a keepsake book for family and friends.
View Tribute Book

Samuel Beecher Bumbalough, 80 of Lafayettte, IN formerly of Francesville, IN passed away on Tuesday, May 3, 2022 at IU Health West Hospital in Avon, IN.  Sam was born on January 18, 1942 in Rensselaer, IN to the late Herman D. and Ruby P. Robinson Bumbalough.  On October 27, 1963 Sam married Bonnie Moncel in Francesville, IN. Bonnie survives.

A Celebration of Life will be held by the family from 12 Noon to 4 PM EDT at the Francesville Fire Station on Sunday, July 31, 2022 with Jeremy Glasford officiating.

Private Entombment will take place at Roseland Cemetery in Francesville, IN at a later date.

Memorial Contributions may be made to the Alzheimer’s Society.

Local arrangements have been entrusted to Frain Mortuary Querry-Ulbricht Chapel in Francesville, IN.

To send flowers to the family or plant a tree in memory of Samuel Bumbalough, please visit Tribute Store
Sunday
31
July

Look inside to read what others have shared
Family and friends are coming together online to create a special keepsake. Every memory left on the online obituary will be automatically included in this book.
View Tribute Book
Share Your Memory of
Samuel
Upload Your Memory View All Memories
Be the first to upload a memory!
Share A Memory
Send Flowers
Plant a Tree