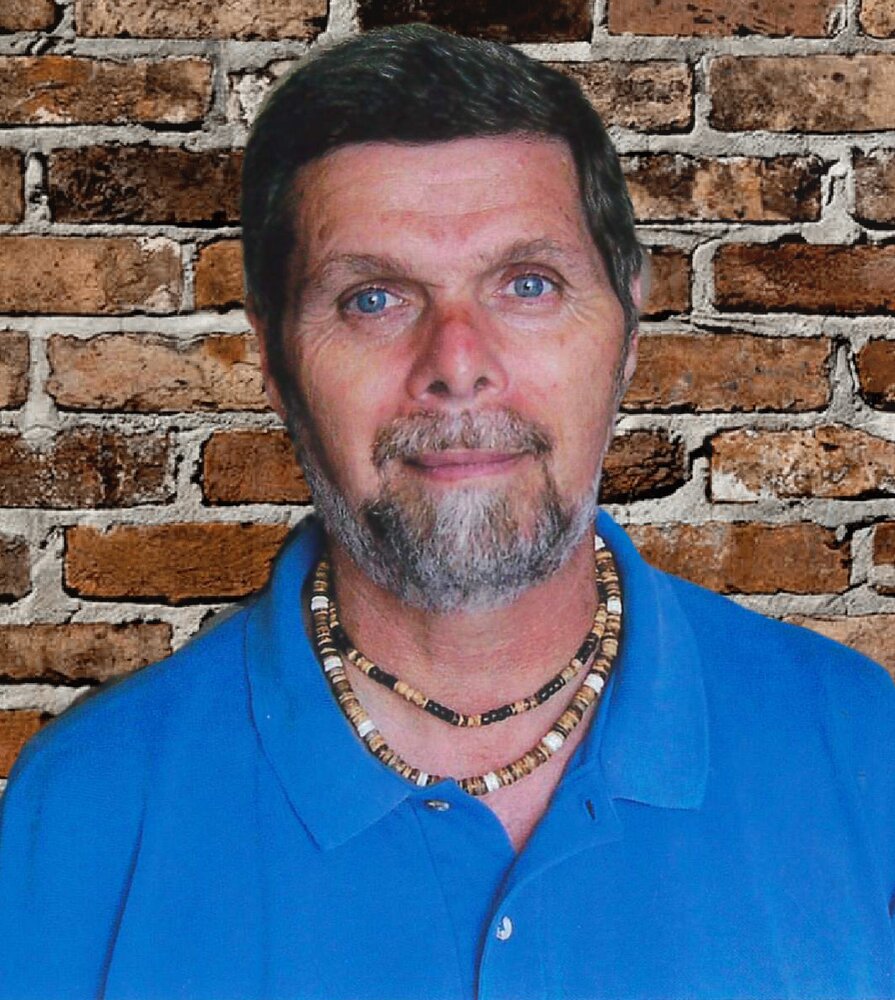 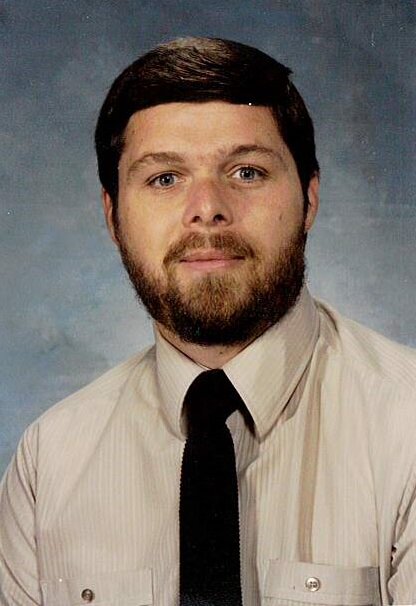 Obituary of William A. Garten

Please share a memory of William to include in a keepsake book for family and friends.
View Tribute Book

William A. “Bill” Garten, 74, of Francesville, IN passed away peacefully from complications of Parkinson’s Disease on Monday, April 25, 2022 at Pulaski Memorial Hospital in Winamac, IN.  He was lovingly surrounded by his wife and two longtime friends.  Bill was born on October 17, 1947 in Shelbyville, IN to the late William L. and Mary [Andrews] Garten.  He graduated from Columbus High School in 1965 and earned a Bachelor’s Degree and Master’s Degree from Indiana State University.  On August 31, 1968, Bill married his high school sweetheart, Jennifer J. “Jenni” Meyer in Columbus, IN.

Bill began his 18 year career in education as an elementary teacher at Francesville Elementary School in 1970 and spent most of his career teaching history at West Central Middle/High School.   In addition to teaching, he was a student council sponsor and coached baseball, basketball, football, as well as track & field.  Bill also coached several championship Babe Ruth teams.  After retirement, he owned and operated PT Monograms in Francesville for many years.

Bill was an avid sports fan and proud supporter of West Central Athletics, St. Louis Cardinals, Chicago Bears, and Purdue football/basketball.  He enjoyed traveling the world with Jenni.  Bill was a beloved grandfather.  He enjoyed people and had a witty sense of humor.   He will be dearly missed by his friends and family.

Many Nephews and Cousins

Private Burial will take place at Roseland Cemetery in Francesville, IN at a later date.

Memorial Contributions may be made to the Parkinson’s Foundation or West Central Athletic Department.

Cremation Arrangements have been entrusted to Frain Mortuary Querry-Ulbricht Chapel in Francesville, IN.

To send flowers to the family or plant a tree in memory of William Garten, please visit Tribute Store

No Services will be held.
Online Memory & Photo Sharing Event
Online Event
About this Event

Look inside to read what others have shared
Family and friends are coming together online to create a special keepsake. Every memory left on the online obituary will be automatically included in this book.
View Tribute Book
Share Your Memory of
William
Upload Your Memory View All Memories
Be the first to upload a memory!
Share A Memory
Send Flowers
Plant a Tree