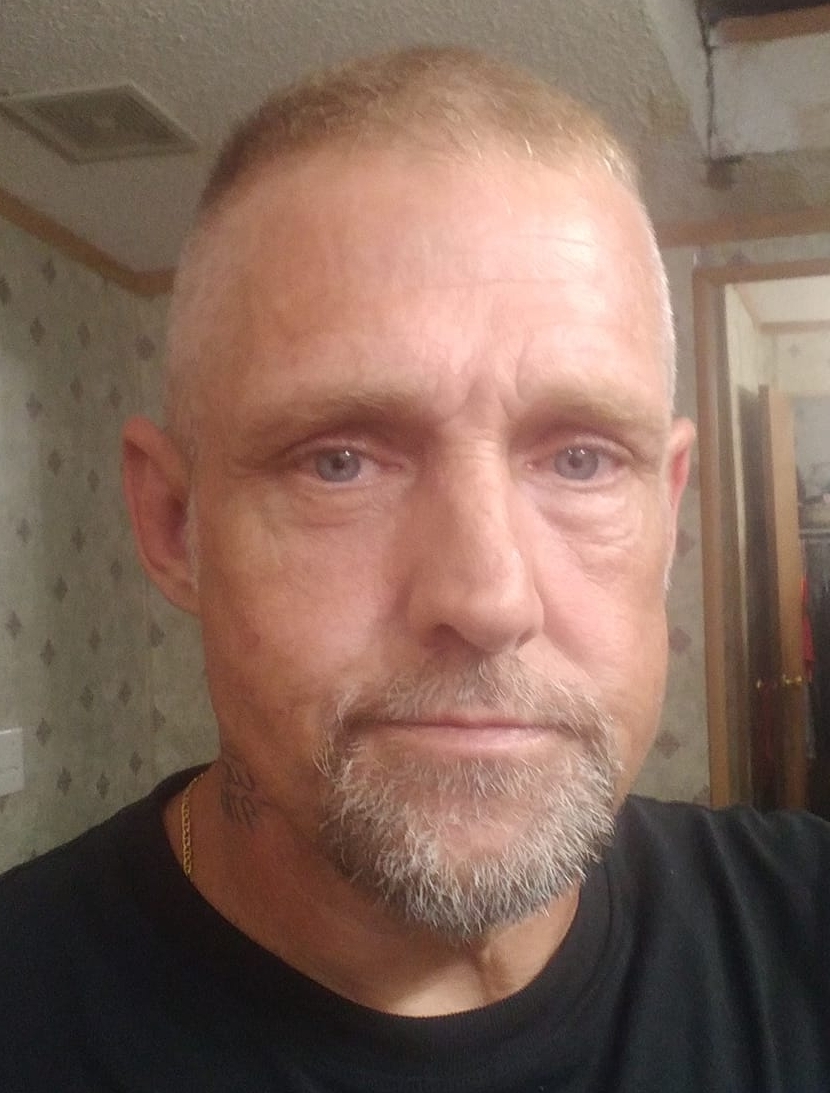 Please share a memory of Jeremy to include in a keepsake book for family and friends.
View Tribute Book

Jeremy P. Messer, 49, of Medaryville, IN passed away on Thursday, March 31, 2022.  He was born on November 3, 1972 in Rensselaer, IN to Paul and Amanda [Mitchell] Messer.  Jeremy attended West Central Schools.  He was a member of Laborers Union Local #81.   He enjoyed listening to music, especially rock and roll.  Jeremy loved his family dearly.   He will be sadly missed.

Graveside Services will be held at 3 PM EDT Thursday, April 7, 2022 at Independence Cemetery in Medaryville, IN.

Burial at Independence Cemetery in Medaryville, IN.

A Celebration of Life will take place immediately following at the American Legion in Medaryville, IN.

To send flowers to the family or plant a tree in memory of Jeremy Messer, please visit Tribute Store
Thursday
7
April

Look inside to read what others have shared
Family and friends are coming together online to create a special keepsake. Every memory left on the online obituary will be automatically included in this book.
View Tribute Book
Share Your Memory of
Jeremy
Upload Your Memory View All Memories
Be the first to upload a memory!
Share A Memory
Send Flowers
Plant a Tree