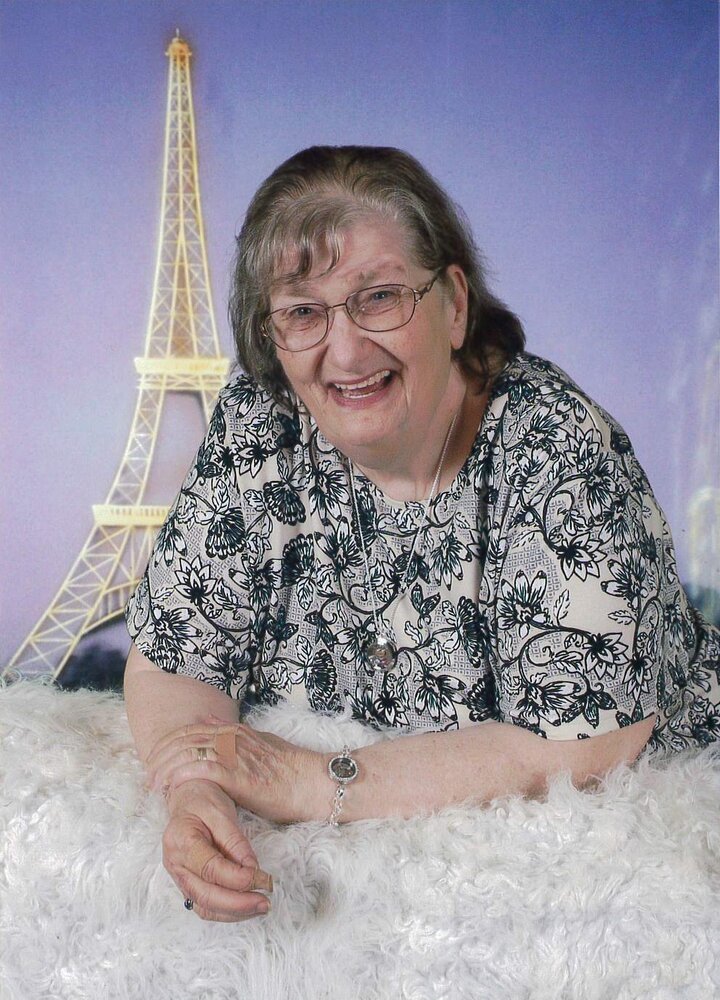 Please share a memory of Diana to include in a keepsake book for family and friends.
View Tribute Book

Diana L. Hopkins, 76, of Winamac, IN passed away on Friday, March 11, 2022 at her home in Winamac. She was born on November 20, 1945 in Gary, IN to the late Eugene and Harriett [Hood] Molnar. She was a graduate of William A. Wirt High School in Gary. On January 30, 1967 in Miller, IN she married Richard C. Hopkins who survives. She was a member of the St. Joseph Catholic Church in Pulaski and Christian Mother’s. She was a longtime member and past president of the American Legion Auxiliary #502 in South Haven, IN as well as past president of the American Legion Auxiliary for Indiana’s Second District.  She was also a longtime member and first female member of the Lion’s Club in South Haven. While her accomplishments may not seem big to many; she was the world record holder for her family.

Gene A. Hopkins, Valparaiso, IN Son

Proceeded in death by:

A Scriptural Wake service will be held at 7:00 PM EDT Wednesday, March 16, 2022 at Frain Mortuary in Winamac, IN followed by a Christian Mother’s Service.

A Funeral Mass will be held at 11:00 AM EDT Thursday, March 17, 2022 at St. Joseph Catholic Church in Pulaski, IN with Rev. Andrew DeKeyser officiating.

Burial will take place at St. Joseph Cemetery West in Pulaski, IN.

Memorial Contributions may be made to Boys Town (www.boystown.org) or Mercy Home for Boys and Girls (www.mercyhome.org). Envelopes will be available at the funeral home or you may donate online.

To send flowers to the family or plant a tree in memory of Diana Hopkins, please visit Tribute Store
Wednesday
16
March

Look inside to read what others have shared
Family and friends are coming together online to create a special keepsake. Every memory left on the online obituary will be automatically included in this book.
View Tribute Book
Share Your Memory of
Diana
Upload Your Memory View All Memories
Be the first to upload a memory!
Share A Memory
Send Flowers
Plant a Tree