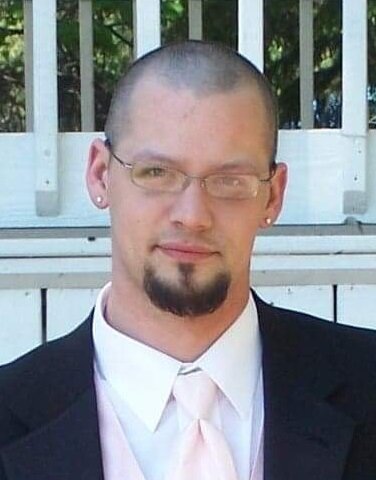 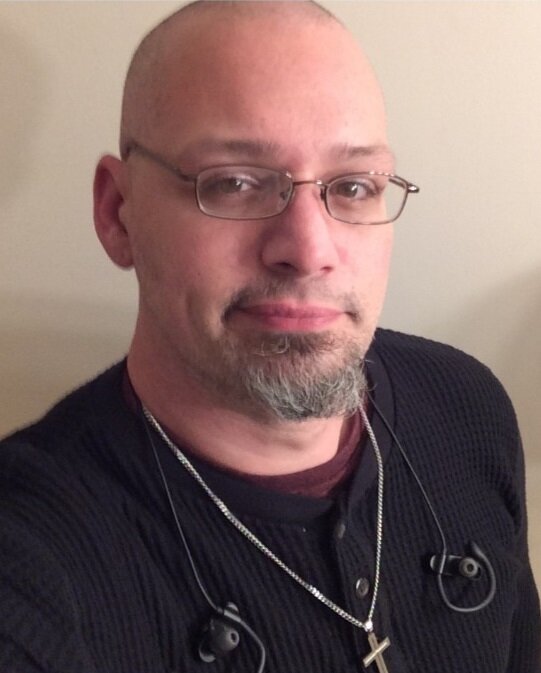 Please share a memory of Jeremy to include in a keepsake book for family and friends.
View Tribute Book

Jeremy P. Tidwell, 41, of Winamac, IN passed away on Saturday, March 5, 2022.  He was born on March 17, 1980 in Michigan City, IN to Roy and Janette [Stewart] Tidwell.  Jeremy graduated from Winamac High School in 1998.  He attended Moores Hill Baptist Church in Moores Hill, IN where he was baptized in June of 2020.  Jeremy was a hard worker and was very hands-on.  He worked in construction and fabrication.  Jeremy enjoyed cooking and was well-known for his chicken and shrimp scampi.  He was an avid Miami Dolphins fan and collector of Air Jordans.  He had a great sense of humor and told amazing stories.  Jeremy was a loving father, son, and brother.  He believed in helping others and not being judgmental.  Jeremy will be sadly missed.

Funeral Services will be held at 6 PM EDT Thursday, March 17, 2022 at Frain Mortuary in Winamac.

To send flowers to the family or plant a tree in memory of Jeremy Tidwell, please visit Tribute Store
Thursday
17
March

Look inside to read what others have shared
Family and friends are coming together online to create a special keepsake. Every memory left on the online obituary will be automatically included in this book.
View Tribute Book
Share Your Memory of
Jeremy
Upload Your Memory View All Memories
Be the first to upload a memory!
Share A Memory
Send Flowers
Plant a Tree