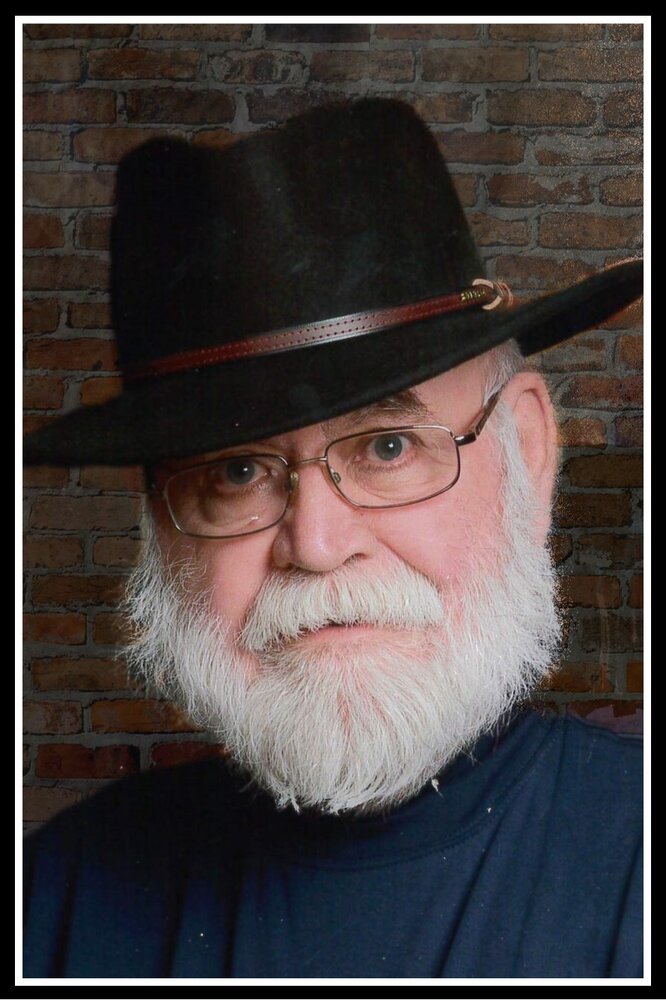 Please share a memory of Jerry to include in a keepsake book for family and friends.
View Tribute Book

Jerry L. Hanna, 77, of Star City, IN passed away on Monday, February 28, 2022 at his home.  He was born on January 3, 1945 in Rensselaer, IN to the late Max and Ruth [Putt] Hanna.  He grew up in White County, IN and attended school in Monticello, IN.  Jerry served in the US Army during the Vietnam War.  He was retired, having worked most of his life as a heavy equipment operator with the International Union of Operating Engineers Local #150 in Countryside, IL.  On December 27, 2004, Jerry married Kathleen Y. [Williams] Hewitt in Logansport, IN.  She passed away on December 30, 2021.

Jerry was a member of St. Luke Lutheran Church in Winamac, IN and former member of the Masonic Lodge in Illinois.  He enjoyed hiking, fishing, and playing Euchre.  Jerry was a long-time friend of Bill’s.  He valued a good conversation and was known for his great sense of humor.  Jerry will be remembered most for his Godly spirit and random acts of kindness.

Funeral Services will be held at 11 AM EST Saturday, March 12, 2022 at St. Luke Lutheran Church in Winamac with Pastor Tom Woodley officiating.

Burial will take place at Star City West Cemetery in Star City, IN.  The American Legion and VFW will conduct Military Graveside Services.

Memorial Contributions may be made to St. Luke Lutheran Church.

To send flowers to the family or plant a tree in memory of Jerry Hanna, please visit Tribute Store
Saturday
12
March

Look inside to read what others have shared
Family and friends are coming together online to create a special keepsake. Every memory left on the online obituary will be automatically included in this book.
View Tribute Book
Share Your Memory of
Jerry
Upload Your Memory View All Memories
Be the first to upload a memory!
Share A Memory
Send Flowers
Plant a Tree