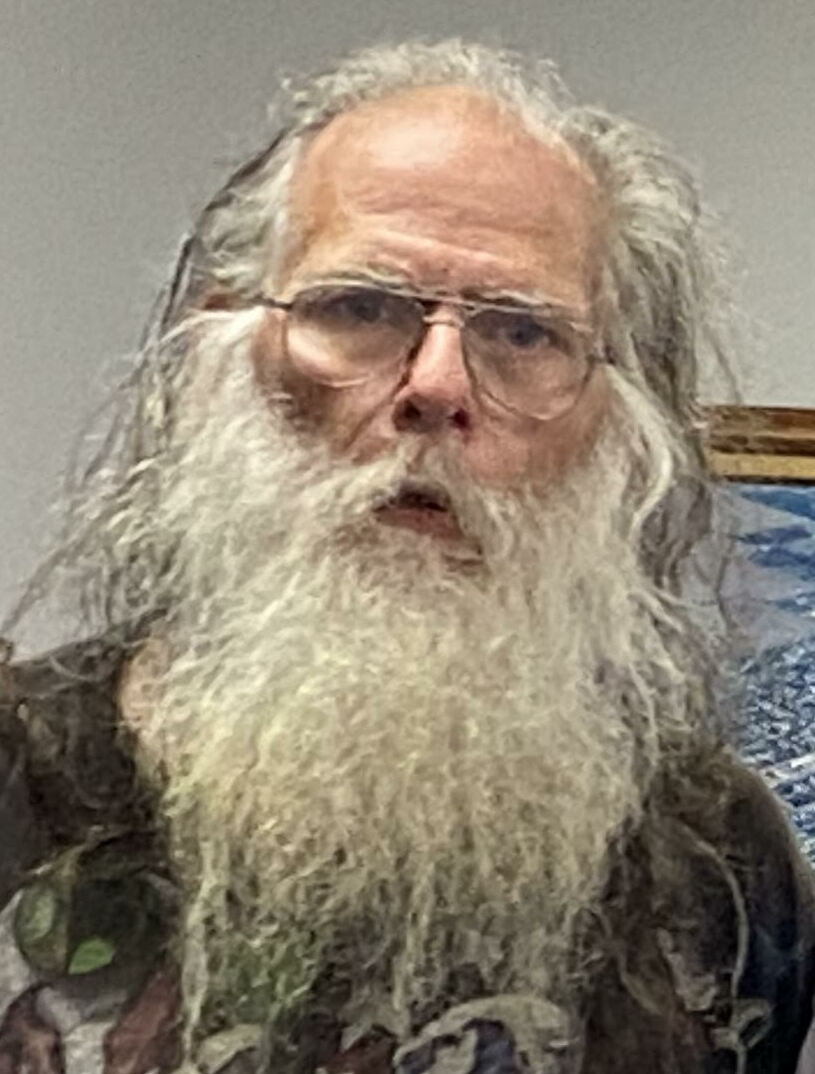 Please share a memory of Rickey to include in a keepsake book for family and friends.
View Tribute Book

Rickey Dale Hinman, 67, of Medaryville, IN passed away on Wednesday, January 26, 2022 at his home.  He was born on June 8, 1954 in Knox, IN to the late John and Joan [Joseph] Hinman.   He served in the US Army during the Vietnam War, but thankfully never had to serve in country.  Rickey married Paula Friga on June 8, 2009 in Winamac, IN.  He was a retired truck driver, having been an owner-operator for over 20 years.

Rickey enjoyed Harley Davidson motorcycles as well as watching movies and NASCAR.  He was an avid Dale Earnhart, Sr. fan.   Rickey loved his family very much and will be dearly missed.

To send flowers to the family or plant a tree in memory of Rickey Hinman, please visit Tribute Store

There will be no services held.
Online Memory & Photo Sharing Event
Online Event
About this Event

Look inside to read what others have shared
Family and friends are coming together online to create a special keepsake. Every memory left on the online obituary will be automatically included in this book.
View Tribute Book
Share Your Memory of
Rickey
Upload Your Memory View All Memories
Be the first to upload a memory!
Share A Memory
Send Flowers
Plant a Tree