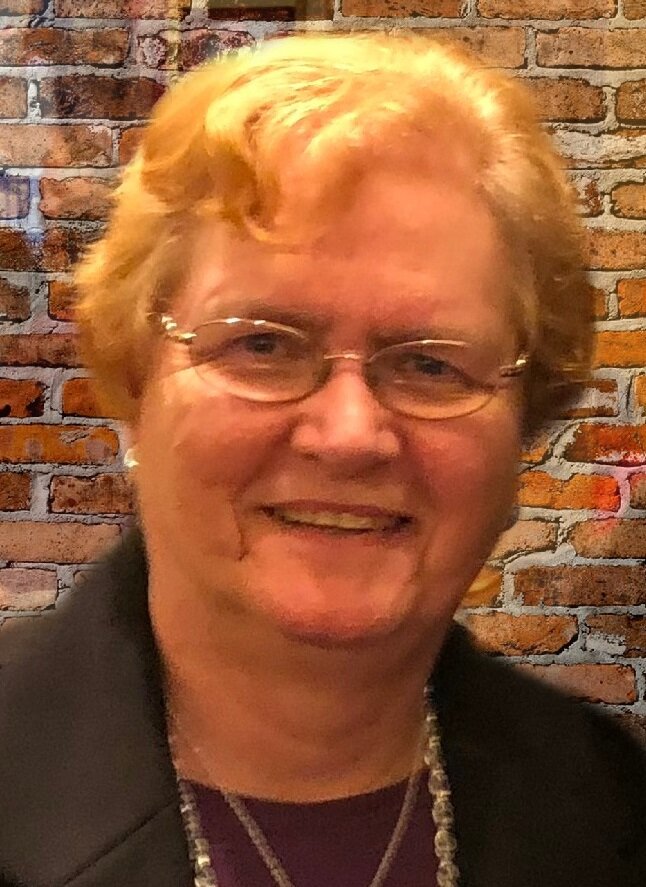 Darlene enjoyed reading, crossword puzzles, traveling, and rock collecting.  She was an outgoing person with a great sense of humor.  Most of all, she was a loving wife, mother, and grandmother.  She faithfully attended the many events of her children and grandchildren.  Darlene will be deeply missed by all who knew and loved her.

Visitation will be from 3-7 PM EST Tuesday, January 18, 2022 at Frain Mortuary Querry-Ulbricht Chapel in Francesville.

Funeral Services will be held at 11 AM EST Wednesday, January 19, 2022 at Frain Mortuary Querry-Ulbricht Chapel in Francesville.

Burial will take place at Roseland Cemetery in Francesville.

Memorial Contributions may be made to Francesville United Methodist Church or to the family for a charity to be determined at a later date.

To send flowers to the family or plant a tree in memory of Darlene Ames, please visit Tribute Store
Tuesday
18
January