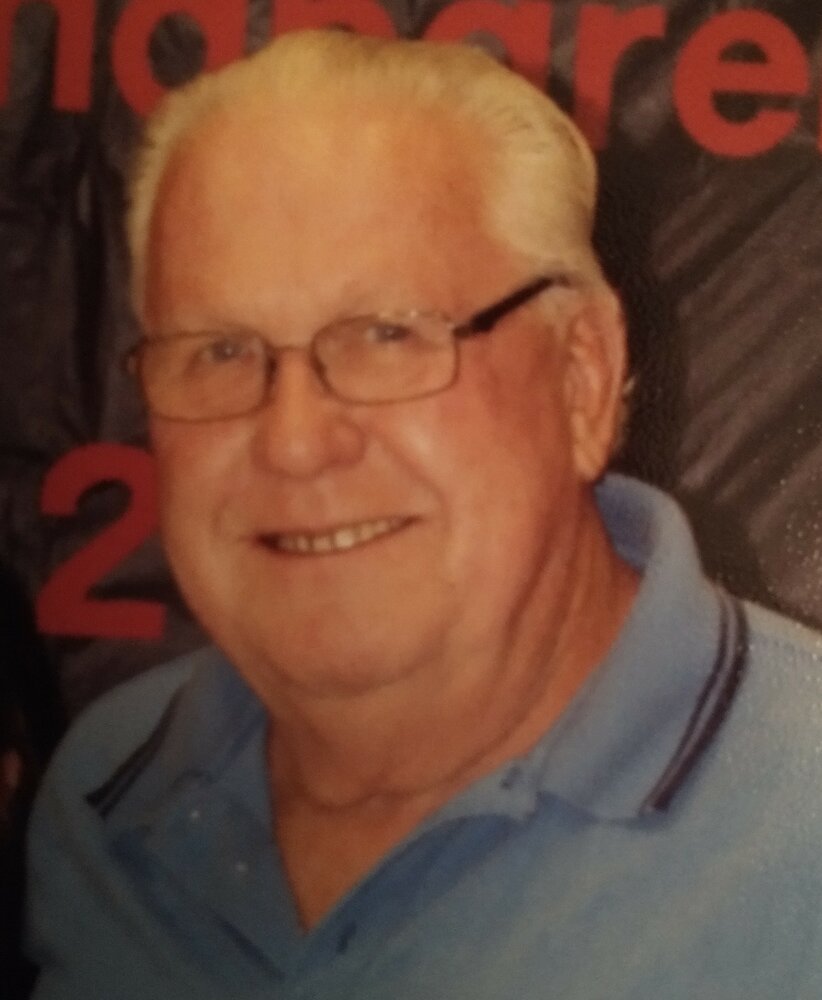 Please share a memory of Edward to include in a keepsake book for family and friends.
View Tribute Book

Edward L. “Ed” Marcinkowski, Jr., 78, of Winamac, IN passed away at 3:45 AM Tuesday, January 4, 2022 at Life Care Center in Rochester, IN.  He was born May 1, 1943 in Valparaiso, IN to the late Edward L. and Virginia [Sherrick] Marcinkowski.  Ed graduated from Liberty Township High School in Porter County, IN.  On October 20, 1989, he married Judy [Watts] Robinson in Logansport, IN.  Ed worked at NIPSCO for 38 years and retired as a construction superintendent.

Ed was an accomplished lifelong coon hunter.  He was a true outdoorsman who enjoyed fishing and hunting.  He bred, raised, and sold award winning sporting dogs.

Ed loved his family very much, especially his grandchildren and great grandchildren.  He will be deeply missed by all who knew and loved him.

Visitation will be from 3-6 PM EST Saturday, January 8, 2022 at Frain Mortuary in Winamac, IN.

Funeral Services will be held at 6 PM EST Saturday, January 8, 2022 at Frain Mortuary in Winamac, IN.

Memorial Contributions may be made to Boys Town.

To send flowers to the family or plant a tree in memory of Edward Marcinkowski Jr., please visit Tribute Store
Saturday
8
January

Look inside to read what others have shared
Family and friends are coming together online to create a special keepsake. Every memory left on the online obituary will be automatically included in this book.
View Tribute Book
Share Your Memory of
Edward
Upload Your Memory View All Memories
Be the first to upload a memory!
Share A Memory
Send Flowers
Plant a Tree