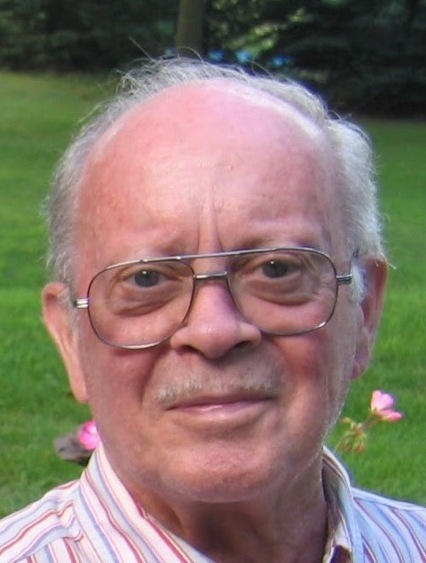 John S. Freeman, 90, of Winamac, IN passed away at 6:15 AM Sunday, January 2, 2022 at Hickory Creek in Winamac.  He was born on October 31, 1931 in Winamac to the late Denzil and Ruth [Lane] Freeman.  After graduating from Winamac High School, he served four years in the US Navy.  While serving, John met and married the love of his life, Nancy S. Dulaney.  She passed away on January 8, 2011.

John was a lifetime member of the Winamac VFW Post #1728.   He worked as a salesman at Von Tobel’s in Winamac and retired from Floors and More after many years of dedicated service.

John enjoyed the outdoors, especially gardening and fishing.  He also enjoyed traveling as well as spending time with his family and friends.  John will be deeply missed by all who knew and loved him.

Graveside Services will be held at a later date.

Burial will take place at the Winamac Cemetery (McKinley Addition) in Winamac, IN.

Memorial Contributions may be made to the Winamac VFW Post #1728.

To send flowers to the family or plant a tree in memory of John Freeman, please visit Tribute Store

Graveside services will be held at a later date.
Online Memory & Photo Sharing Event
Online Event
About this Event