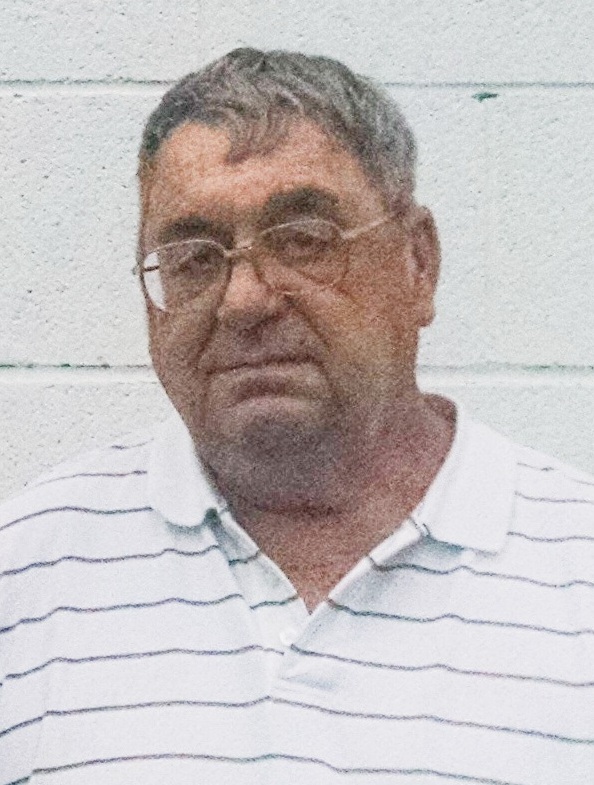 Please share a memory of Ervin to include in a keepsake book for family and friends.
View Tribute Book

Ervin James “Jim” Mullins, 76, of Medaryville, IN passed away at 9:37 PM Thursday, December 2, 2021 at Aperion Care in DeMotte, IN.    He was born on September 7, 1945 in Rensselaer, IN to the late William and Gracie [Wireman] Mullins.  Jim graduated from Green Township School in Ironton, OH.  On April 11, 1966, he married the love of his life, Joyce Frinkel, in New Castle, IN.  Jim served in the US Army during the Vietnam War.  He was a lifetime member and Past-Commander of the American Legion Post #96 in Medaryville.

Jim was retired from Westville Correctional Facility where he had worked as a correctional officer.   He worked as a millwright in the steel mills for several years and later owned his own welding shop in Medaryville before going to work at Westville.

Jim was a kind and a humble man.  He enjoyed fishing and hunting.  More than anything, he loved his family, especially his grandchildren.  Jim will be sadly missed by all who knew and loved him.

Visitation will be from 11 AM – 1 PM EST Monday, December 6, 2021 at Goodway Baptist Church in Medaryville.

Funeral Services will be held at 1 PM EST Monday, December 6, 2021 at Goodway Baptist Church in Medaryville.

Burial will take place at Goodway Cemetery in Medaryville.

Memorial Contributions may be made to the funeral hom to assist the family with funeral expenses.

Arrangements have been entrusted to Frain Mortuary Querry-Ulbricht Chapel in Medaryville.

To send flowers to the family or plant a tree in memory of Ervin Mullins, please visit Tribute Store
Monday
6
December

Look inside to read what others have shared
Family and friends are coming together online to create a special keepsake. Every memory left on the online obituary will be automatically included in this book.
View Tribute Book
Share Your Memory of
Ervin
Upload Your Memory View All Memories
Be the first to upload a memory!
Share A Memory
Send Flowers
Plant a Tree