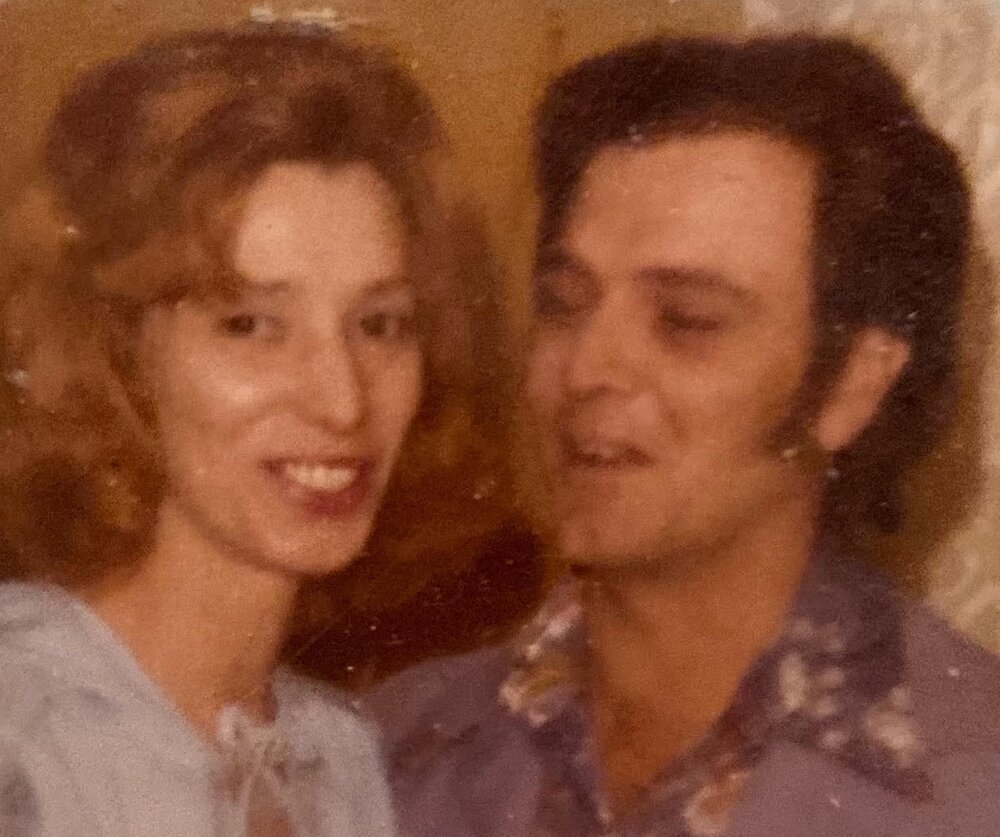 John Charles Reiss, 74, of Winamac, IN passed away unexpectedly on Monday, November 29, 2021 at Franciscan Health Hospital in Lafayette, IN.  He was born on July 21, 1947 in Chicago, IL to the late William Charles and Carmelita Mercedes [Ginter] Reiss.  John served in the US Navy as a PT Boat Operator and saw combat during the Vietnam War. He was the Plant Manager at Raguard Printing in Chicago for over 20 years.  On March 25, 1977, John married Mable Thacker.  In1994, John and Mable moved to Knox, IN.  The next year, they moved to Winamac, where he started John’s Painting.  He was fondly known to many as “John the Painter”.

John enjoyed sitting on the front porch and leading the “neighborhood watch”.  He was outgoing and social; having never met a stranger.  John was an avid Chicago Cubs fan.  He was a proud member of the Republican Party and supporter of President Trump.

John loved his family very much and will be deeply missed.

Visitation will be from 2-8 PM EST Thursday, December 9, 2021 at Frain Mortuary in Winamac, IN.

Funeral Services will be held at 11 AM EST Friday, December 10, 2021 at Frain Mortuary in Winamac, IN with Rev. Leroy Kinnaman officiating.

Burial will take place the Winamac Cemetery (McKinley Addition) in Winamac, IN.  The American Legion and VFW will conduct Military Graveside Services.

To send flowers to the family or plant a tree in memory of John Reiss, please visit Tribute Store
Thursday
9
December