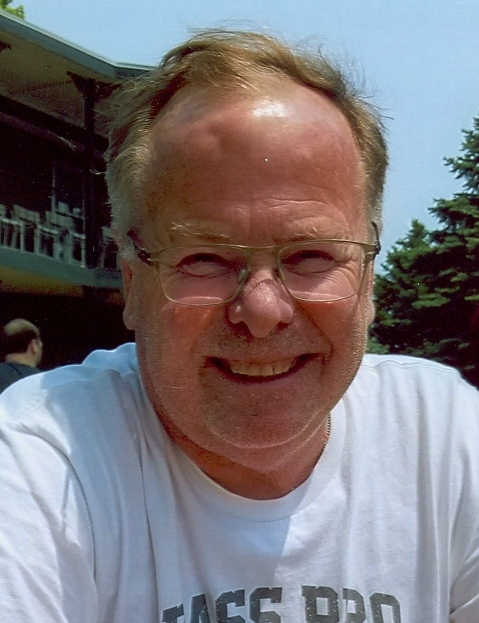 Please share a memory of Michael to include in a keepsake book for family and friends.
View Tribute Book

Michael “Mike” Steven Kiest, 65, of Winamac, IN (formerly of Porter, IN) passed away at 9:11 AM on Saturday, November 13, 2021 at Northwest Health Porter Hospital in Valparaiso, IN.  He was born on February 15, 1956 in Hammond, IN to the late Cecil Marion and Dorothy Marie [Black] Kiest.  Mike served in the US Marine Corps for four years.  On July 3, 1981, he married his best friend, Suzanne Marie Brassard in Charleston, SC.  Mike was the proud owner of Northern Indiana Mechanical; which is a family business that included his father, Cecil and brother, Terry. Mike was the Assistant Fire Chief of Porter Fire Department for many years.  He enjoyed fishing, especially on the Tippecanoe River.  Mike was a loving father, fierce defender, and devoted supporter of his daughters.  He cherished his granddaughters who brought him great joy and happiness.  He will be deeply missed by all who knew and loved him.

The family will host a Celebration of Life at a later date at his home on the Tippecanoe River.

Although Mike was known to send flowers to funerals, we were talking during this time and he said he changed his mind.  He said, “People should take that money and do something fun and memorable with their own loved ones – and in the end, if they raised a glass to me, that would make me happier.”

To send flowers to the family or plant a tree in memory of Michael Kiest, please visit Tribute Store

The family will host a Celebration of Life at a later date at his home on the Tippecanoe River.
Online Memory & Photo Sharing Event
Online Event
About this Event

Look inside to read what others have shared
Family and friends are coming together online to create a special keepsake. Every memory left on the online obituary will be automatically included in this book.
View Tribute Book
Share Your Memory of
Michael
Upload Your Memory View All Memories
Be the first to upload a memory!
Share A Memory
Send Flowers
Plant a Tree