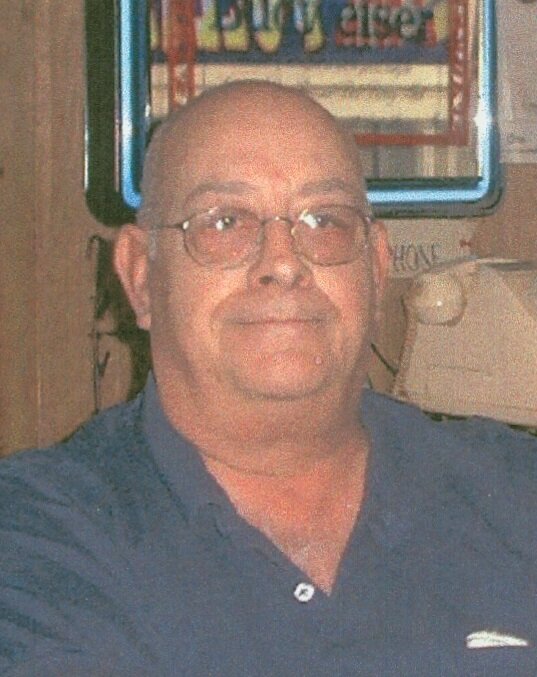 Obituary of LeRoy A. Greene

LeRoy A. Greene, 85, of South Bend, IN passed away at his home on Sunday, September 26, 2021.  He was born on February 10, 1936 in Elkhart, IN to the late Francis M. and Clara H. [Miller] Greene.  LeRoy was raised in Wakarusa, IN by his mother Clara and step-father Clarence Edelman.  He had a half-brother, Frank and a half-sister, Valerie.  On June 30, 1957, LeRoy married Patricia Ruth Reinholt from Monterey, IN.  She passed away on March 10, 2006.  LeRoy served in the US Navy Reserves during the Vietnam War.  He was a member of the American Legion Post #303 in South Bend and Club 15 in Mishawaka, IN.  LeRoy retired from the family business, Pirates Cove.

LeRoy enjoyed playing golf and pool.  He was an avid Chicago Bears and Notre Dame football fan.  LeRoy loved his family very much and will be dearly missed.

Burial will take place (following visitation) at Riverbank Cemetery in Winamac, IN.  The American Legion and VFW will conduct Military Graveside Services.

To send flowers to the family or plant a tree in memory of LeRoy Greene, please visit Tribute Store
Friday
1
October