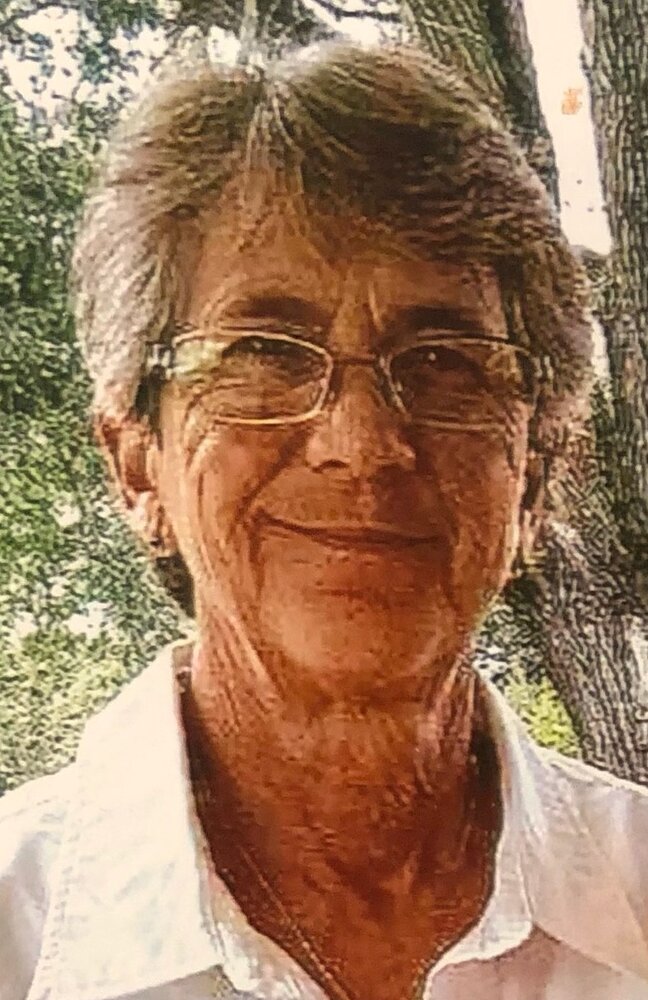 Please share a memory of Deborah to include in a keepsake book for family and friends.
View Tribute Book

Deborah Lee “Deb” Herendeen, 65, of Winamac, IN went home to be with the Lord at 10:05 PM Thursday, August 26, 2021.  She passed away peacefully at home surrounded by her family and friends.  Deb was born on December 27, 1955 in South Whitley, IN to Larry and Nancy [Lamle] Herendeen.  She graduated from Churubusco High School in 1974.

Deb was a Master of the Martial Arts.  In 1997, she won the World Championship Title in Women’s Fighting competing against 103 women.  At the wish of her Grand Master, she competed in the World Master Forms Competition against men from 63 countries and placed 3rd in the World.  She taught the art of Tang Soo Do and horseback riding to many.  Deb was an avid equestrian and a talented rider.

Deb was an extraordinary woman and a true work of art.  She was a kind and sensitive woman who loved her family and friends deeply.

Visitation will be from 4-7 PM EDT Wednesday, September 1, 2021 at Frain Mortuary in Winamac.

Funeral Services will be held at 2 PM EDT Thursday, September 2, 2021 at Harper Funeral Home in Albion, IN with Pastor Heath Hiatt officiating.

Burial with committal services will take place at Mt. Pleasant Cemetery in Albion, IN.

Memorial Contributions may be made to Noble County Saddle Club.

To send flowers to the family or plant a tree in memory of Deborah Herendeen, please visit Tribute Store

Visitation will be from 4-7 PM EDT on Wednesday, September 1, 2021 at Frain Mortuary in Winamac, IN.

Visitation will be from 11 AM-2 PM EDT on Thursday, September 2, 2021 at Harper Funeral Home in Albion, IN.

Funeral Services will be held at 2 PM EDT on Thursday, September 2, 2021 at the Harper Funeral Home in Albion, IN.

Burial will be at Mt. Pleasant Cemetery in Albion, IN
Share Your Memory of
Deborah
Upload Your Memory View All Memories
Be the first to upload a memory!
Share A Memory
Send Flowers
Plant a Tree