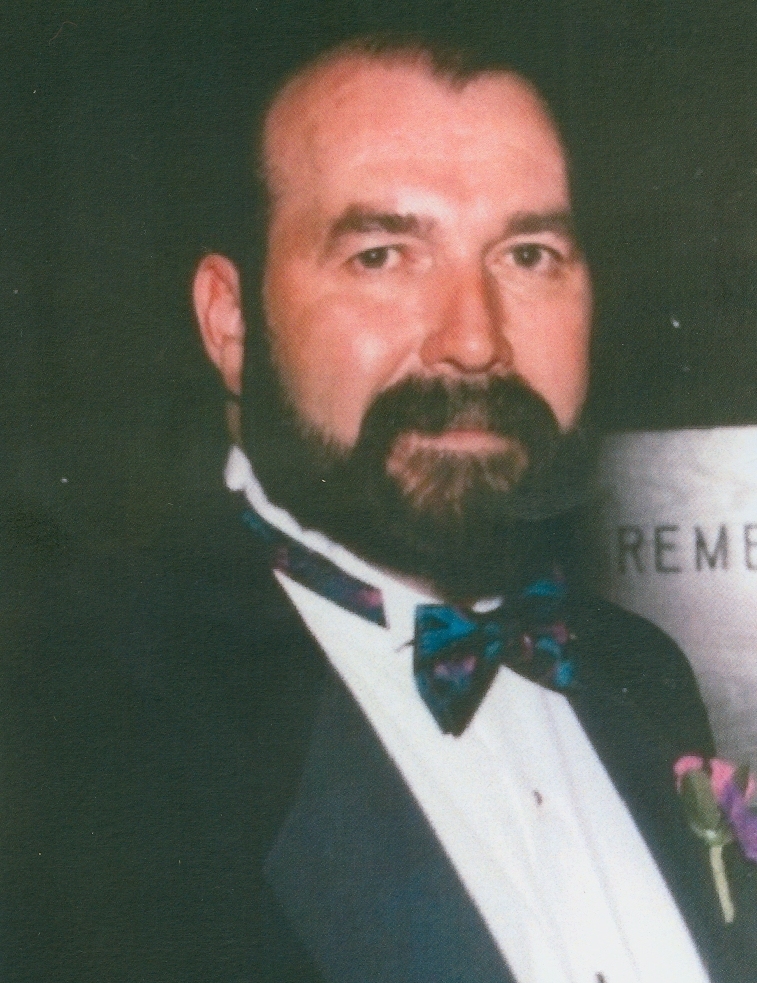 Please share a memory of Bruce to include in a keepsake book for family and friends.
View Tribute Book

Bruce Allen Wagner, 69, of Medaryville, IN passed away at 2:12 PM Wednesday, August 25, 2021 at Pulaski Memorial Hospital in Winamac, IN.  He was born on October 14, 1951 in Winamac to the late Fred Eugene and Dolores Mae [Schultz] Wagner, Sr.  Bruce graduated from Medaryville High School in 1970.  He served as an MP at Ft. Lewis, WA during the Vietnam Era.  Bruce worked as a machinist at McGill Manufacturing in Malden, IN for 26 years.  He also worked at Braun Corporation in Winamac for several years.  Bruce was a member of IAM Lodge #1227.

Bruce was raised in the Medaryville Methodist Church.  He was a member of the Winamac FOE #2580.  Bruce was a former member of the Masonic Lodge, Fire Department, and Police Department in Medaryville.  He also coached football at West Central High School for a few years.

Bruce enjoyed the outdoors, especially hunting, fishing, and gardening.  He also enjoyed motorcycles and dirt track races.  He loved his family and friends, especially keeping up with his grandchildren’s activities.  Bruce will be deeply missed.

Private Services will be held at Frain Mortuary Querry-Ulbricht Chapel in Medaryville, IN.

Private Burial will take place at White Post Cemetery in Medaryville, IN.

Memorial Contributions may be made to West Central Athletic Boosters (for the football program) or to the Memorial Swinging Bridge Project.

Arrangements have been entrusted to Frain Mortuary Querry-Ulbricht Chapel in Medaryville.

To send flowers to the family or plant a tree in memory of Bruce Wagner, please visit Tribute Store

Private Services will be held.
Share Your Memory of
Bruce
Upload Your Memory View All Memories
Be the first to upload a memory!
Share A Memory
Send Flowers
Plant a Tree