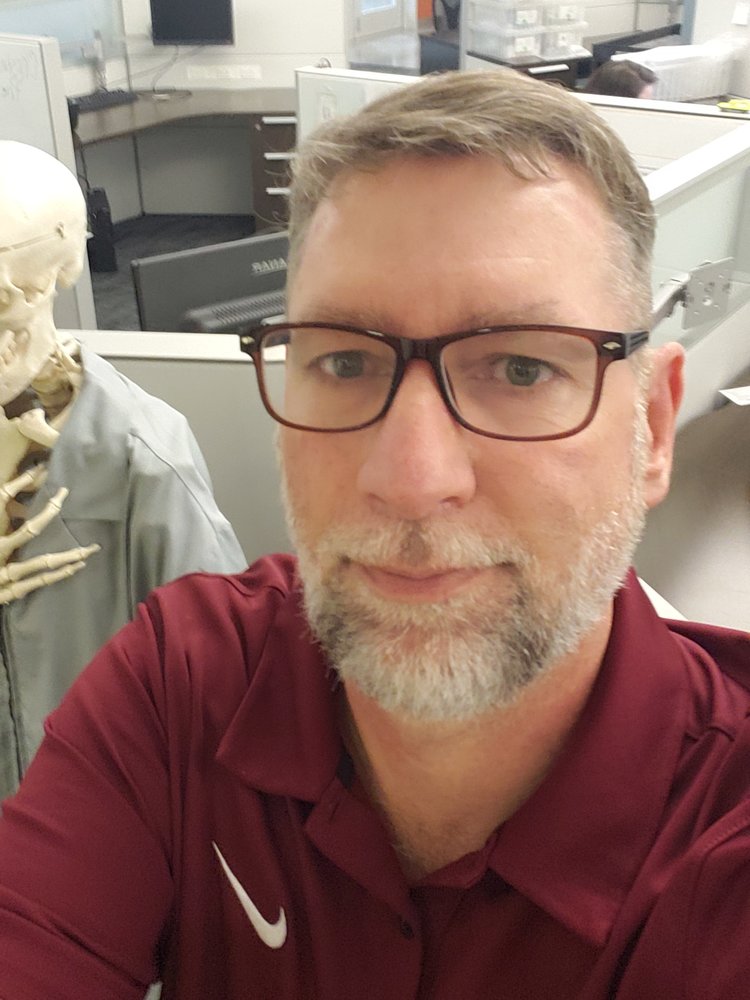 John Joseph Stanton, 54, of Winamac, IN (formerly of Rochester, IN) passed away on Friday, August 6, 2021 at St. Vincent Hospital (86th Street) in Indianapolis, IN.  He was born on February 11, 1967 in Wheeling, WV to John Eugene “Jack” and Diane [Bagley] Stanton.   John graduated from Wheeling High School and received an Associates Degree from Phoenix University.  On April 11, 2008, he married Alesia Dawn [Dail] McKenzie in Rochester.  John was currently employed at Plymouth Tube in Winamac where he worked as a production supervisor.

Private Graveside Services will be held at Winamac Cemetery in Winamac, IN.

Burial will take place at Winamac Cemetery in Winamac, IN.

Memorial Contributions may be made to the Autism Society or Leukemia & Lymphoma Society.

To send flowers to the family or plant a tree in memory of John Stanton, please visit Tribute Store
Wednesday
11
August

Private Graveside Services will be held at Winamac Cemetery in Winamac, IN.
Online Memory & Photo Sharing Event
Online Event
About this Event