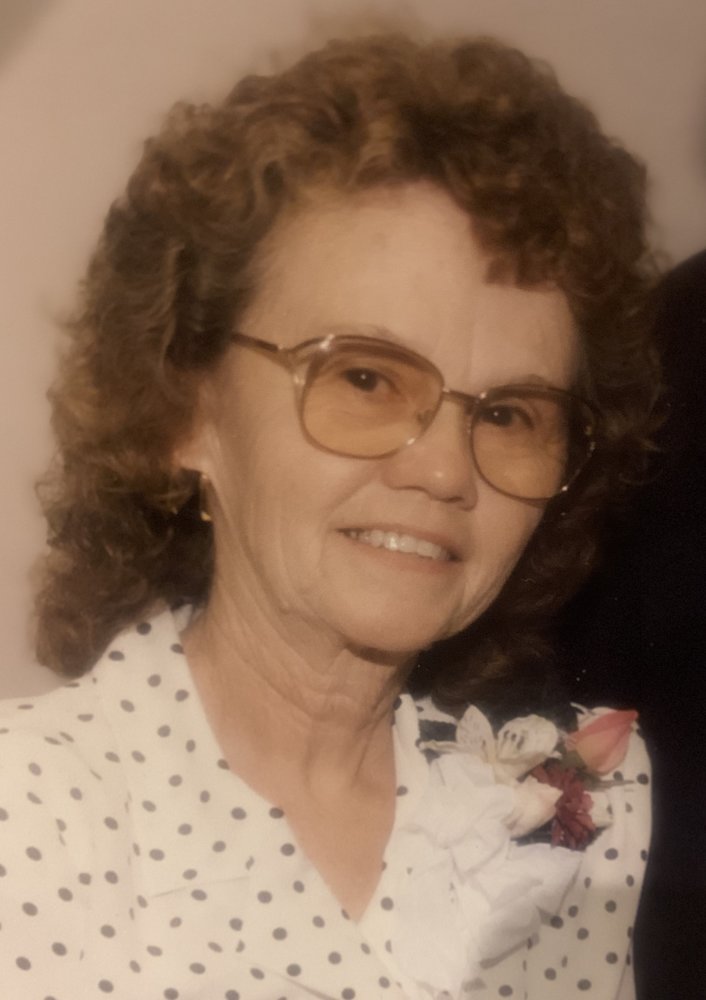 Please share a memory of Leanna to include in a keepsake book for family and friends.
View Tribute Book

Leanna’s life was busy being a devoted and loving wife while raising four children.  Even though she took great pride in being a housewife, a fantastic cook, and an immaculate cleaner; she had many hidden talents.

Leanna played the accordion as a child, which led to self-taught lessons on the guitar.  She and her daughter, Peggy, played in a band around the Winamac area.

Other hobbies included bowling on a league with her aunt, Mrytle Hunt, who was like a mother to her for many years. The bowling team won many trophies.

Leanna and Zale started traveling on yearly family vacations and finally relocated to Deming, NM where she worked as a secretary for the couple’s family business.  After 25 years there, they moved back to Winamac once again.  Leanna then worked a few years at Eaton & the Pulaski County Justice Center until retiring.

Funeral Services will be held at 3 PM EDT Wednesday, August 11, 2021 at Frain Mortuary in Winamac, IN with Pastor Jason Bowyer officiating.

Burial will take place at the Winamac Cemetery (McKinley Addition) in Winamac, IN.

Memorial Contributions may be made to the Alzheimer’s Association.

To send flowers to the family or plant a tree in memory of Leanna DuBois, please visit Tribute Store
Wednesday
11
August

Look inside to read what others have shared
Family and friends are coming together online to create a special keepsake. Every memory left on the online obituary will be automatically included in this book.
View Tribute Book
Share Your Memory of
Leanna
Upload Your Memory View All Memories
Be the first to upload a memory!
Share A Memory
Send Flowers
Plant a Tree