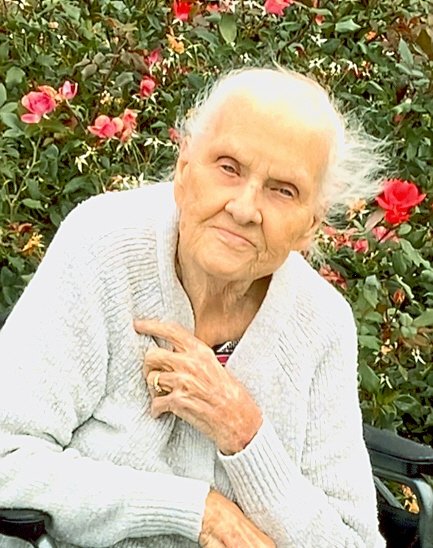 Please share a memory of Esther to include in a keepsake book for family and friends.
View Tribute Book

Esther was a member of the Methodist Church in Dalton, IL.  She was a homemaker and built several houses on her own.  She enjoyed knitting, crocheting, flower gardening, and genealogy.  Esther loved spending time with her family and will be sadly missed.

Visitation will be from 2-4 PM EDT Saturday, August 7, 2021 at Frain Mortuary Querry-Ulbricht Chapel in Francesville.

Memorial Contributions may be made to Parkview Haven Retirement Home in Francesville.

To send flowers to the family or plant a tree in memory of Esther White, please visit Tribute Store
Saturday
7
August

Look inside to read what others have shared
Family and friends are coming together online to create a special keepsake. Every memory left on the online obituary will be automatically included in this book.
View Tribute Book
Share Your Memory of
Esther
Upload Your Memory View All Memories
Be the first to upload a memory!
Share A Memory
Send Flowers
Plant a Tree