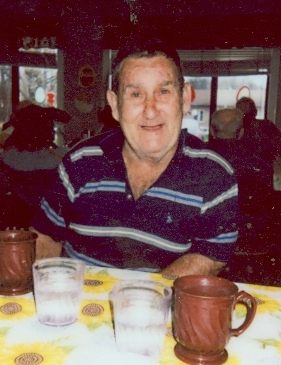 John D. “JD” Matthews, 79, of Knox, IN passed away at 6:28 PM Tuesday, July 20, 2021 at Wintersong Village in Knox.  He was born on January 15, 1942 in East Prairie, MO to the late Charlie B. and Helen [Fleming] Matthews.  JD worked his entire life in the steel mill industry.  He enjoyed fishing, hunting, and spending time with his grandchildren.

Graveside Services will be held at 3 PM EDT Friday, July 30, 2021 at The Alexander Heinemann Memorial Cemetery in Ora, IN.

Burial will take place at The Alexander Heinemann Memorial Cemetery in Ora, IN.

To send flowers to the family or plant a tree in memory of John Matthews, please visit Tribute Store
Friday
30
July