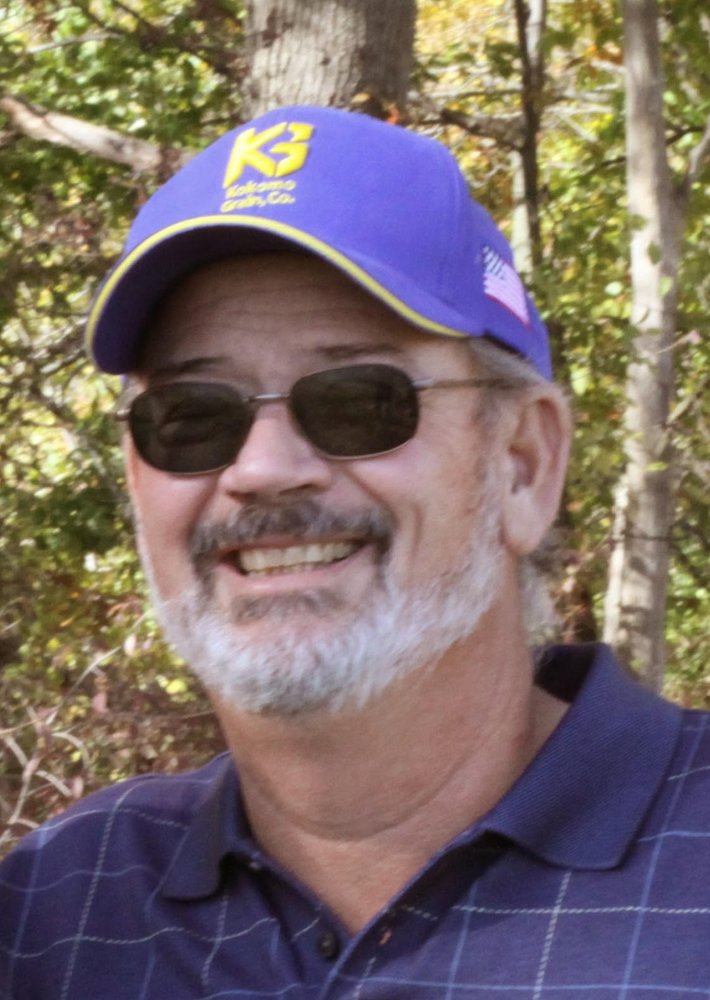 Randy was a lifelong farmer.  He was a member of St. Peter’s Catholic Church and the Knights Columbus in Winamac.   Randy was also a member of the Hoosier Cobra Club.  He enjoyed farming, driving his Cobra, fishing, hunting, and photography.  Randy was a proud supporter of Pulaski County 4H.

Randy was a loving husband, father, grandfather, and brother.  He will be greatly missed.

Many Aunts, Uncles, and Cousins

A Scriptural Wake Service will be held at 8 PM EDT Wednesday, July 21, 2021 at Frain Mortuary in Winamac, IN with Rev. Leroy Kinnaman officiating followed by a Rosary Service.

A Funeral Mass will be held at 2 PM EDT Thursday, July 22, 2021 at St. Peter’s Catholic Church in Winamac, IN with Rev. Andrew DeKeyser officiating.

Memorial Contributions may be made to the Cystic Fibrosis Foundation.

To send flowers to the family or plant a tree in memory of Randy Baker, please visit Tribute Store
Wednesday
21
July