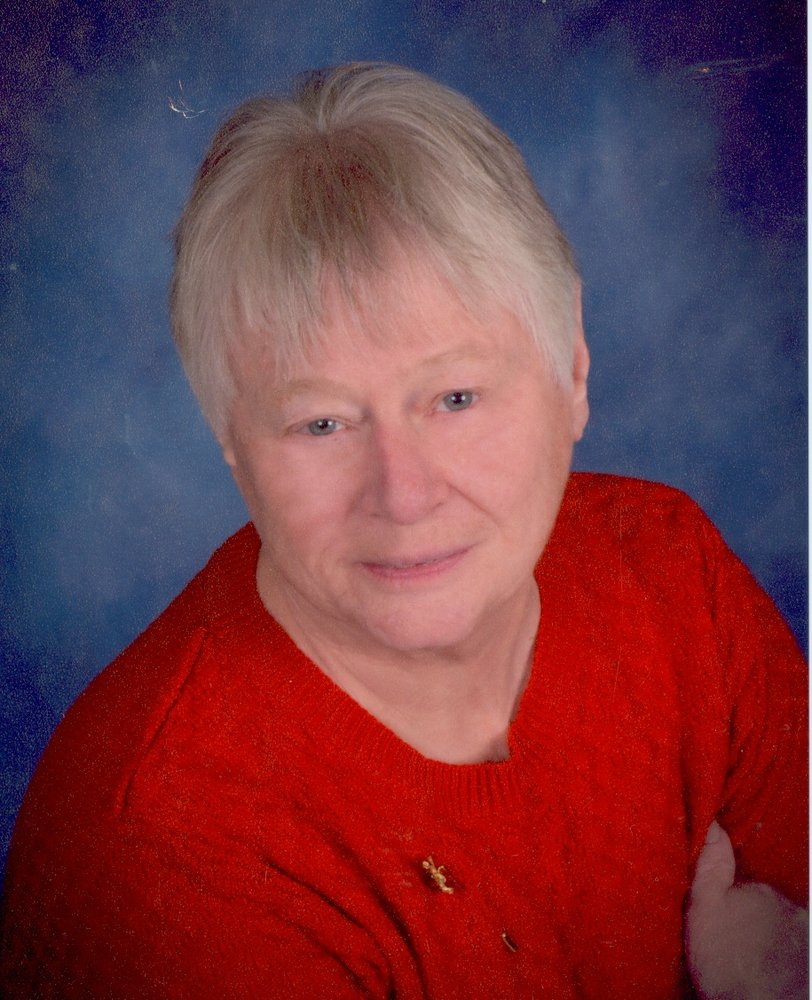 Betty was retired from Pulaski Memorial Hospital where she had worked as a cook for 28 years.  She was an active member of St. Peter’s Catholic Church as well as the Ladies of Charity and Christian Mother’s.  She was also a member of the Red Hat Society, Pulaski Memorial Auxiliary, Eagle’s Auxiliary, and American Legion Auxiliary.  Betty was a volunteer and board member of Pulaski County Human Services and enjoyed spending time at the Von Tobel Senior Center.  She also enjoyed gardening and bird watching.

Betty loved her family very much.  She especially adored her grandchildren and great grandchildren.  Betty will be dearly missed by all who knew and loved her.

Clement A. and Bernice B. [Kuhn] Braun, Parents

A Scriptural Wake Service will be held at 8 PM EDT Tuesday, July 20, 2021 at Frain Mortuary in Winamac, IN with Rev. Leroy Kinnaman officiating followed by a Ladies of Charity and Christian Mother’s Service.

A Funeral Mass will be held at 11 AM EDT Wednesday, July 21, 2021 at St. Peter’s Catholic Church in Winamac, IN with Rev. Daniel Shine officiating.

Memorial Contributions may be made to the Von Tobel Senior Center.

To send flowers to the family or plant a tree in memory of Elizabeth Wallace, please visit Tribute Store
Tuesday
20
July