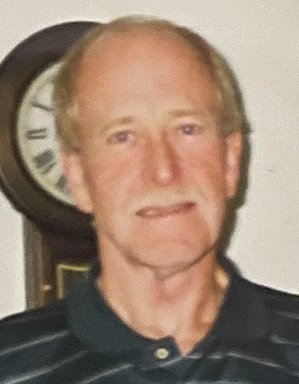 Raleigh Shepherd, 77, of Knox, IN went home to be with the Lord on Friday, July 16, 2021.  He passed away peacefully at his home.  Raleigh was born on August 22, 1943 in Prestonsburg, KY to the late John Henry and Mary [Ousley] Shepherd.  His family moved to Warsaw, IN when he was young.  Raleigh served as a Military Policeman in the US Army during the Vietnam War.  He was a member of the American Legion and VFW.  On April 15, 1988, Raleigh married Lillie Mae [Young] McGuffie in Nappanee, IN.

Raleigh worked hard his entire life.  He enjoyed playing golf, going to the boat, and watching football.  Raleigh was a quiet man with a big heart.  He will be deeply missed.

Private Burial with Military Honors will take place at Oakwood Cemetery in Warsaw, IN.

To send flowers to the family or plant a tree in memory of Raleigh Shepherd, please visit Tribute Store