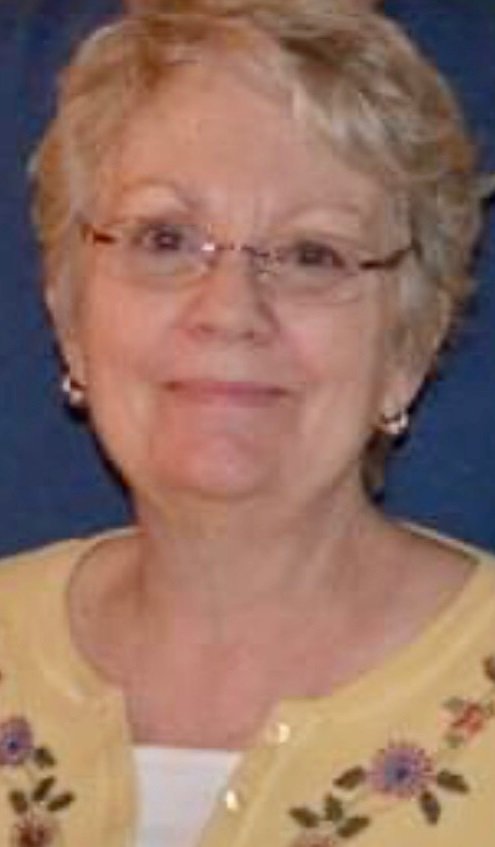 Sharon Lee “Sherry” Sanders, 73, of Winamac, IN passed away Friday, June 25, 2021 at Rush University Medical Center in Chicago, IL.  She was born on December 10, 1947 in Oak Park, IL to the late John and Beverly [Judae] Lenert.  Sherry graduated from Sacred Heart Academy.  She married Thomas J. Sanders on September 7, 1968 in Naperville, IL.   He survives.

Sherry was a devoted wife, mother, and grandmother.  She was also the friendly-faced license branch manager at the Winamac BMV.  Sherry was a member of St. Peter’s Catholic Church in Winamac where she formerly taught CCD and worked in the office.

Sherry’s greatest wish was for her children and grandchildren to always remember how much she loved them and know that she will always be with them.

To send flowers to the family or plant a tree in memory of Sharon Sanders, please visit Tribute Store

A Memorial Tree was planted for Sharon
We are deeply sorry for your loss ~ the staff at Frain Mortuary, Inc. - Winamac
Join in honoring their life - plant a memorial tree
Services for Sharon Sanders
There are no events scheduled. You can still show your support by sending flowers directly to the family, or planting a memorial tree in memory of Sharon Sanders.
Visit the Tribute Store
Share Your Memory of
Sharon
Upload Your Memory View All Memories
Be the first to upload a memory!
Share A Memory
Send Flowers
Plant a Tree