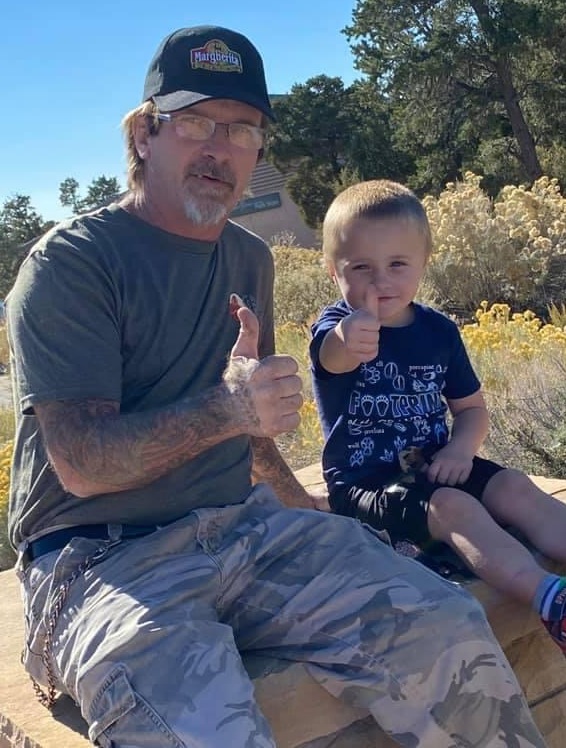 James Walton “Jim” Matthews, 51, of Winamac, IN passed away on Tuesday, June 8, 2021.  He was born on April 2, 1970 in Terre Haute, IN to John D. “JD” and Reathey M. [Flippo] Matthews.  On March 7, 2012, Jim married Connie [Grigsby] Clemans.  He was a longtime member of the Medaryville American Legion.  Jim worked many years for Phil White, mowing and doing construction.   He enjoyed fishing and mushroom hunting, especially with Isaac.  Jim loved to spend time with his family and will be dearly missed.

Delmer and Shirley Grigsby, Medaryville, IN  Father and Mother-in-law

Services will be held at 3 PM EDT Saturday, June 12, 2021 at Frain Mortuary in Winamac, IN Rev. Jeff Seger officiating.

Private Burial will take place at The Alexander Heinemann Memorial Cemetery in Ora, IN.

Memorial Contributions may be made to the funeral home to assist the family with final expenses.

To send flowers to the family or plant a tree in memory of James Matthews, please visit Tribute Store
Saturday
12
June