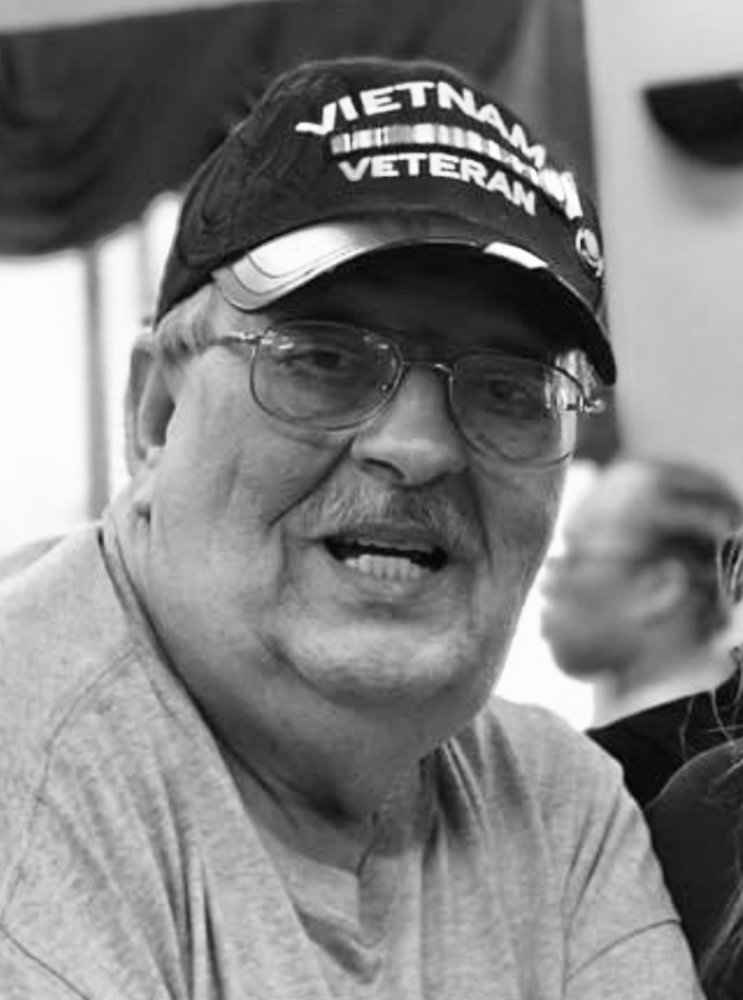 Ronny “Ron” Rushing, 73, of Winamac, IN passed away on Wednesday, May 12, 2021 at his home.  Ron was born November 18, 1947 in Sardis, MS to the late William Charlie and Tishie Pauline [Ladd] Rushing.  He graduated in 1967 from Emerson High School in Gary, IN.  He enlisted in the US Navy in 1967 and served during the Vietnam War.  On January 1, 1968, Ron married his high school sweetheart, Karen Gorby.  They raised three children: Michael, Shawn, and Steven.  Later in life, Ron and Karen traveled to China and adopted Teah and Kiki.  Ron was a devoted husband, father, and grandfather who loved his family.  He enjoyed traveling, fine dining, movies, and shopping.  Ron will be dearly missed.

The family will host a private Celebration of Life at a later date.

Memorial Contributions may be made to the Diabetes Association or Memorial Swinging Bridge Project.

To send flowers to the family or plant a tree in memory of Ronny Rushing, please visit Tribute Store

The family will host a private Celebration of Life at a later date.
Share Your Memory of
Ronny
Upload Your Memory View All Memories
Be the first to upload a memory!
Share A Memory
Send Flowers
Plant a Tree