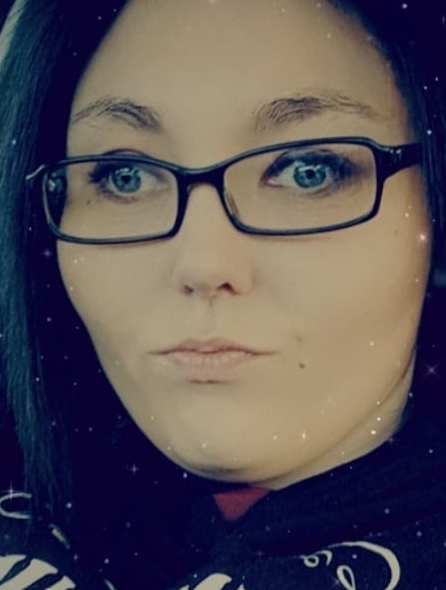 Shelby Lynne [Watts] Anderson, 30, of Winamac, IN passed away on Saturday, May 8, 2021 at her home in Winamac.  She was born on September 12, 1990 in Logansport, IN to John Watts and Patricia Lynne [Smith] Todd.  Shelby graduated from Winamac High School in 2010.  She was currently employed at Sanders in Winamac. Shelby loved her work family and her friends.  More than anything, she loved her family, especially her children.  She will be sadly missed.

Funeral Services will be held at 2 PM EDT Friday, May 14, 2021 at Frain Mortuary in Winamac, IN with Butch Wildermuth officiating.

Burial will take place at Riverbank Cemetery in Winamac, IN.

Memorial Contributions may be made to the funeral home to assist the family with funeral expenses.

To send flowers to the family or plant a tree in memory of Shelby Anderson, please visit Tribute Store
Friday
14
May