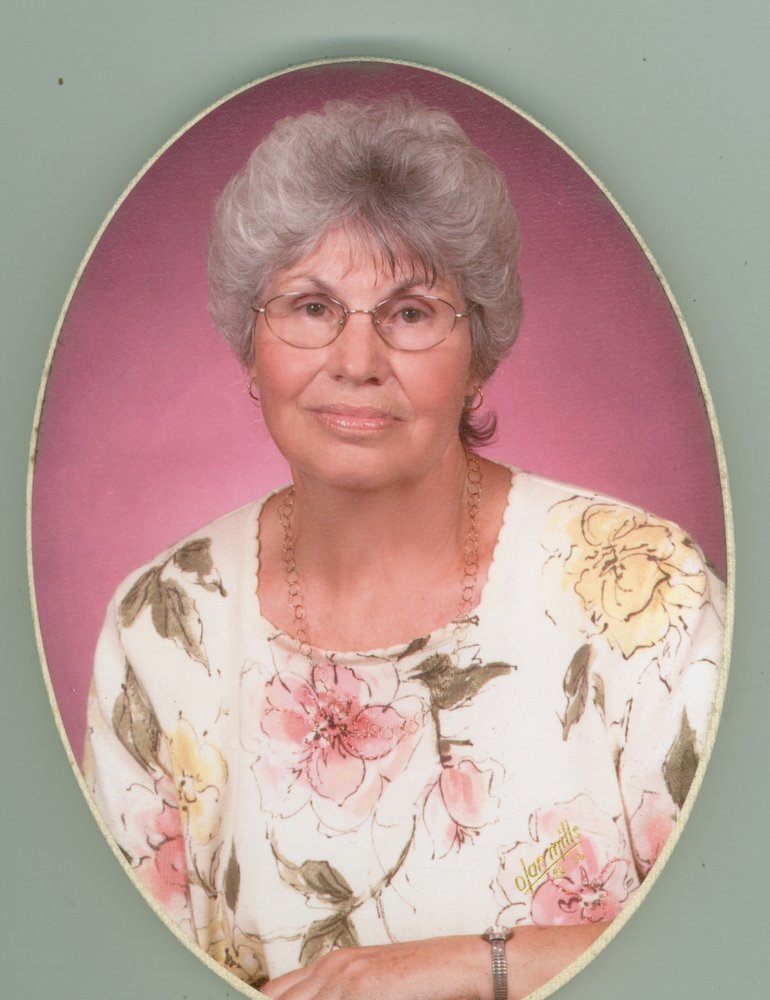 As a young woman, Leona worked at the Medaryville Garment Factory.   For many years, Leona was a babysitter for local children.    She retired from the West Side Senior Center as site manager.  Most importantly, Leona was a devoted wife and mother.

Leona was a lifelong member of the Medaryville United Methodist Church, where she was a youth leader as well as a VBS and Sunday school teacher.  Most recently, Leona was attending Chalmers Community Church.   She enjoyed reading her Bible and loved serving the Lord.

Leona enjoyed gardening, canning, cooking, crocheting, quilting, and sewing.  She also enjoyed bird watching and reading.  Most of all, Leona loved spending time with her family, especially her grandchildren and great-grandchildren.   She will be deeply missed by all who knew and loved her.

Graveside Services will be held at 2 PM EDT Monday, May 10, 2021 at White Post Cemetery in Medaryville, IN with Rev. Jonathan McKinley officiating.

Burial will take place at White Post Cemetery in Medaryville, IN.

Memorial Contributions may be made to Medaryville United Methodist Church, Chalmers Community Church, or West Side Senior Center.

Arrangements have been entrusted to Frain Mortuary Querry-Ulbricht Chapel in Medaryville, IN.

To send flowers to the family or plant a tree in memory of LEONA PULLINS, please visit Tribute Store
Monday
10
May