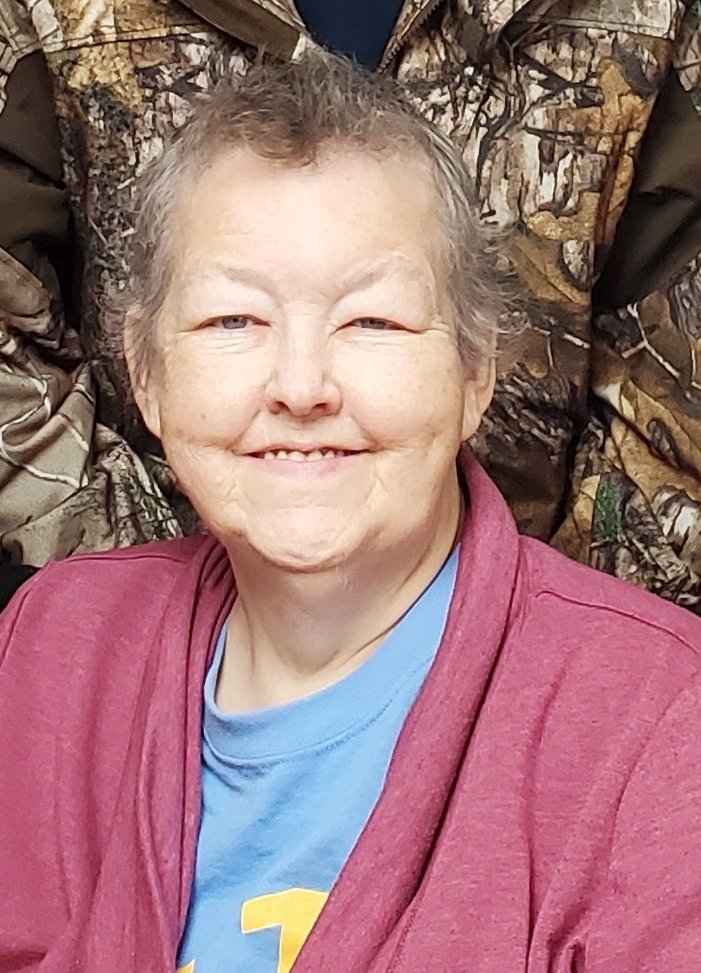 Jean Ann [Crissinger] Dixon Scheffer, 64, of Rochester, IN (formerly of Star City, IN) passed away Monday, April 5, 2021 at IU Health Hospital in Lafayette, IN.  She was born on August 25, 1956 in Winamac, IN to the late George A. and Leona E. [McClellan] Crissinger.  Jean graduated from Winamac High School in 1974.  She married Robert Lee Dixon on June 5, 1976 in Star City.  Jean worked many years at North Express in Winamac.  She was always Robert’s primary caregiver and when he received his transplant she was given the opportunity to complete EMT training.  Robert passed away on October 8, 2008.

Jean was active with the local girl scouts for many years, having held many roles.  She was a member of Tippecanoe Christian Church in Winamac.  Jean was a collector of many things, especially Garfield and Minions memorabilia.  She enjoyed Facebook and shopping as well as playing pool and Bunco.

Jean married Gary Scheffer on October 12, 2013 in Leiters Ford, IN.  They enjoyed living on the river and watching the floaters pass by.

Jean was a loving wife, mother, grandmother, great grandmother, sister, aunt, and friend.  She will be sadly missed by all who knew and loved her.

Graveside Services will be held at 11 AM EDT Saturday, April 17, 2021 at Tippecanoe Cemetery in Winamac, IN with Rev. Edward Clark officiating.

Burial will take place at Tippecanoe Cemetery in Winamac, IN.

Memorial Contributions may be made to American Kidney Foundation or Tippecanoe Christian Church.

To send flowers to the family or plant a tree in memory of Jean Ann Dixon Scheffer, please visit Tribute Store
Saturday
17
April