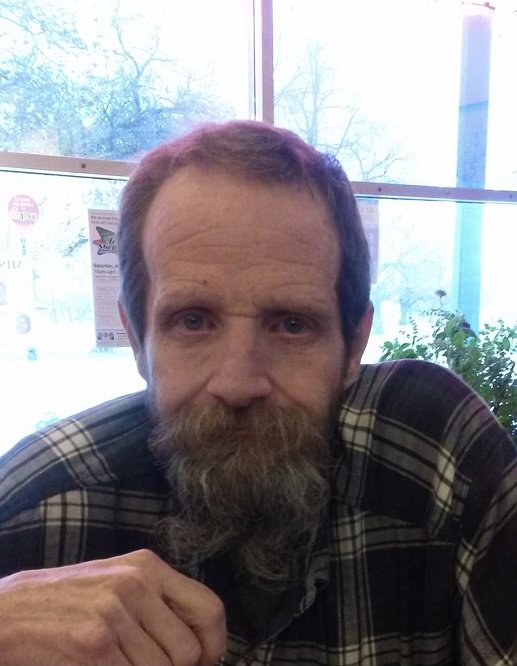 Charles L. Mullens Sr., 64 of Winamac, IN passed away at 8:40 PM Thursday, March 18, 2021 at the Pulaski Memorial Hospital in Winamac, IN.  Charles was born September 9, 1956   in Weatherford, TX to the late Clarence and Goldie Esslinger Mullens. Charles married Betty Thompson. Betty survives.

Charles was a supervisor at Knox Fertilizer in Knox, IN for several years.

Charles enjoyed fishing, hunting and spending time with his family. He also had a positive outlook on life. He was very generous and would give you the shirt off of back if needed.

A memorial service will be held on Friday, March 26, 2021  at 5 PM EDT at the Goodway Baptist Church in Medaryville, IN with Pastor James Rowe officiating.

Friends may visit with the family after 4 PM EDT on Friday at the church.

Interment will be in Texas at a later date.

Memorial Contributions may be made to the family to help with final expenses.

To send flowers to the family or plant a tree in memory of Charles Mullens, please visit Tribute Store

A memorial service will be held on Friday, March 26, 2021 at 5 PM EDT at the Goodway Baptist Church in Medaryville, IN.

Interment will be in Texas at a later date.
Share Your Memory of
Charles
Upload Your Memory View All Memories
Be the first to upload a memory!
Share A Memory
Send Flowers