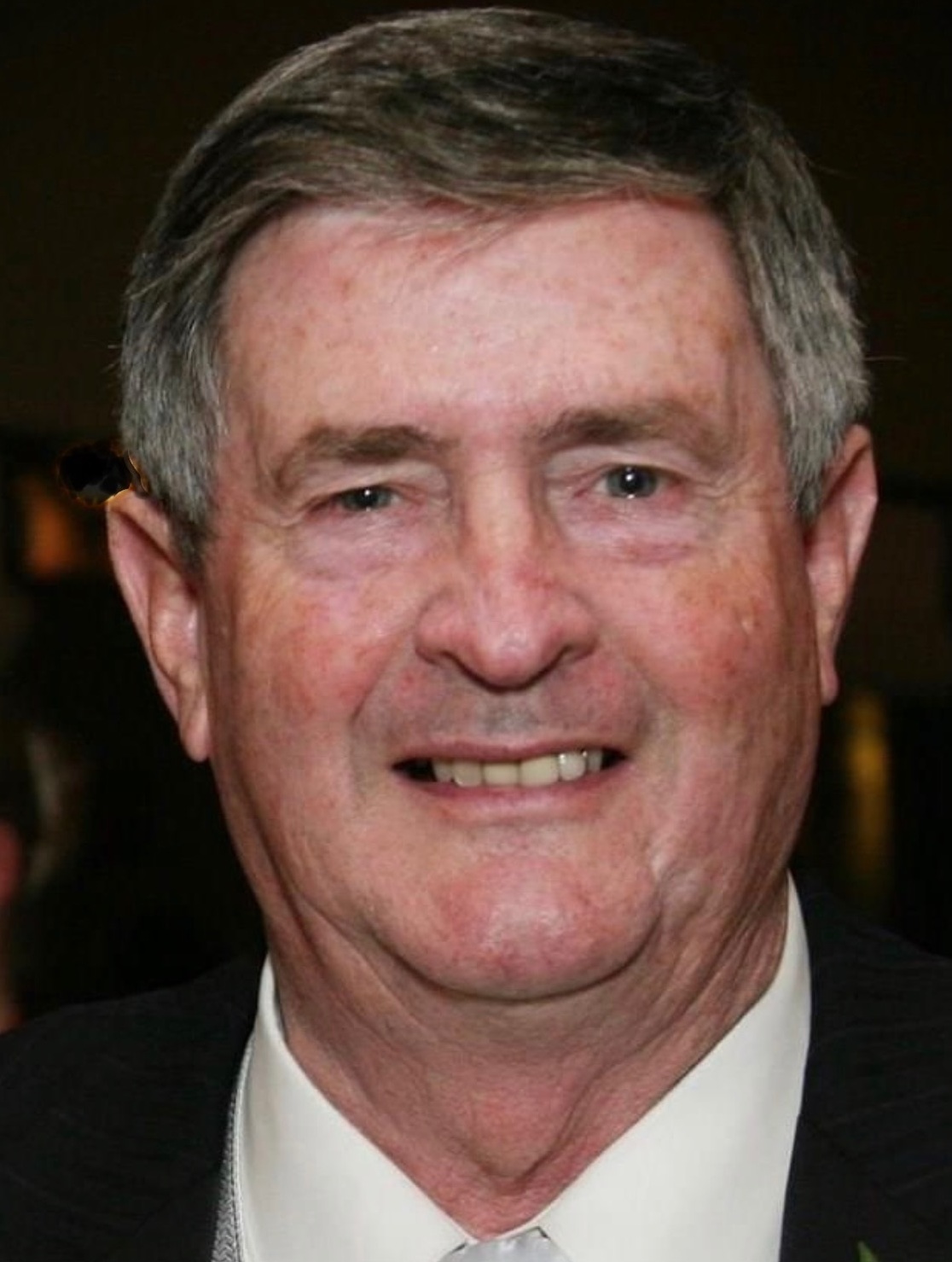 Douglas M. Wilson, 79, passed away Friday at his home in Francesville, Indiana. Wilson, who retired in 2003, received a Bachelor’s Degree in 1964 and a Master’s Degree in History in 1969 from Miami University, Oxford, Ohio. He served his alma mater as Director of Alumni Affairs and later as Vice President for University Relations; was Executive Director of the University of Oregon Foundation; was Vice President of University Relations and External Affairs at Indiana University and later was the founding President of IU’s Advanced Research and Technology Institute. Following retirement at Indiana University, Wilson became the founding President of the Community Foundation of Pulaski County, a part-time position.

During thirty-five years of higher education administration, Wilson also participated in professional activities highlighted by membership on the Advisory Board of the Fulbright Scholarship Regional Enrichment Center; chair of 1986 Council for the Advancement and Support of Education (CASE) National Assembly; chair of CASE’s 1984 Alumni Administration Institute; and served as a faculty member for two other institutes and numerous regional and national conferences. Additional service was as a member of the Foundation Consulting Commission, Association of Governing Boards, 1998-2004, and member of the 1983 Midwest Selection Board, White House Fellows.

Ever present in community service, in Oxford, Ohio Wilson chaired the United Appeal Campaign; was president of the Oxford Rotary Club; chaired the Capital Campaign for the McCullough-Hyde Hospital and served on its Board of Trustees; was a member of the Bank One of Middletown Board of Directors; was elected Citizen of the Year in 1986; and was an Elder of the Presbyterian Church.

In Eugene, Oregon, Wilson raised funds for the Eugene Performing Arts Center and was a member of the Eugene Ballet Company Board of Trustees.

In Francesville, Indiana, Wilson was active in the St. James Salem United Church of Christ, the Winamac Kiwanis Club, and donated his time as a consultant to area organizations.

Wilson was the recipient of the A.K. Morris Award from Miami University; the Thomas Hart Benton Medallion from Indiana University; and, upon his retirement, the State of Indiana’s Sagamore of the Wabash Citation from Governor Frank O’Bannon.

Wilson was preceded in death by his father, Charles R. Wilson, his wife Susan Roberson Wilson, her parents Don and Mary Roberson and her brother Don Roberson Jr., his mother, Elizabeth “Betty” Cook Wilson, his brother, James “Jim” D. Wilson, his father-in-law, Kenneth L. Kruger, and brother-in-law Walter M. Lawson III. Surviving are his wife Kathy Kruger Wilson, two daughters, Hilary Mills Wilson Parker and her husband, David, along with their daughters Sadie and Tess (Bozeman, MT), and Haley Best Wilson McCombs and her husband, Kevin, along with their son, Brady, and daughter, Keira (Madison, AL); a son, Grant Douglas Wilson (Francesville); and mother-in-law Jan Kruger (Francesville). Also surviving are his brothers-in-law Allen (Susan) Kruger of Chesterland, Ohio, and Ron (Janet) Kruger and Gary (Tish) Kruger, both of Francesville, and their families; sister-in-law Jennifer Lawson of Naples, Fla., and her sons Geoff and Brent; and nieces Julie Wilson of Columbia, Tenn., and Cheryl O’Brien of Winnetka, Ill., and their families.

Funeral Services* will be held at 2 PM EDT Sunday, March 14, 2021 at St. James Salem United Church of Christ in Francesville, IN with Rev. Nelda Seger officiating.

*Guests should arrive between 1:30 and 2:00 PM EDT.  All guests shall remain in their vehicles and tune their radios to 87.9 FM to hear the funeral services.

Funeral Services will be recorded and uploaded to the funeral home website at a later date.

Private Burial will take place at St. James Salem Cemetery in Francesville, IN.

To send flowers to the family or plant a tree in memory of Douglas Wilson, please visit Tribute Store
Sunday
14
March

*Guests should arrive between 1:30 and 2:00 PM EDT. All guests shall remain in their vehicles and tune their radios to 87.9 FM to hear the funeral services.

Private Burial will take place at St. James Salem Cemetery in Francesville, IN.
Share Your Memory of
Douglas
Upload Your Memory View All Memories
Be the first to upload a memory!
Share A Memory
Send Flowers