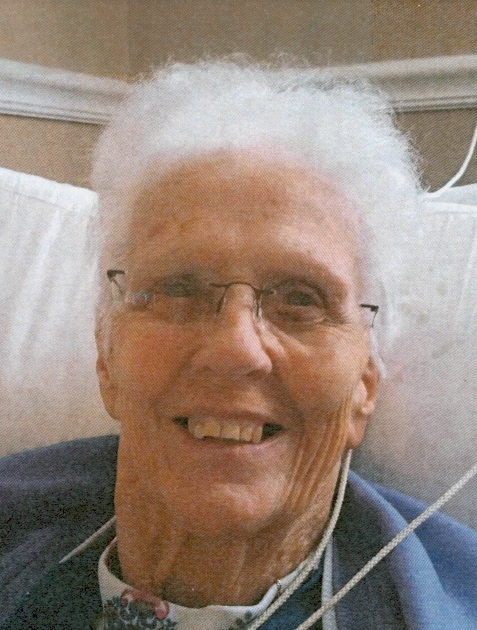 Alma was a lifetime member of the Winamac VFW Auxiliary Post #1728.  She enjoyed spending time with her friends, especially playing cards and Yahtzee.  She also enjoyed fishing and bowling.  Alma was a loving wife, mother, grandmother, and great grandmother.  She will be dearly missed.

Funeral Services will be held at 2 PM EST Tuesday, March 2, 2021 at Frain Mortuary in Winamac, IN with Rev. Andrew DeKeyser officiating.

To send flowers to the family or plant a tree in memory of Alma McFarland, please visit Tribute Store
Tuesday
2
March