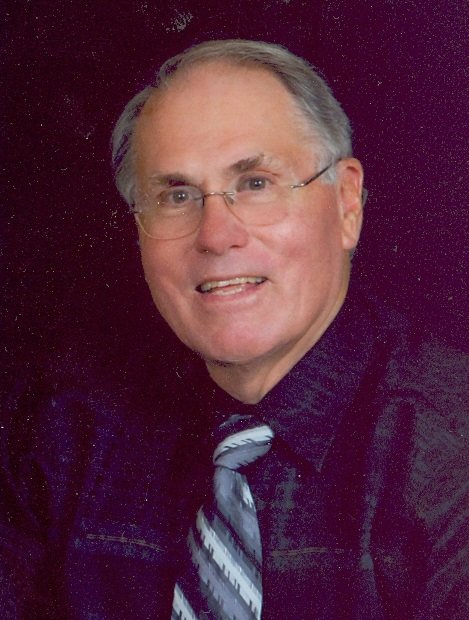 Richard Lynn Overmyer, 78, of Francesville, IN went to sleep in Jesus on Saturday, February 13, 2021 at IU Health Hospital in Lafayette, IN.  He was born on January 30, 1943 in Rensselaer, IN to the late Henry Lee and Velda Virginia [Wuethrich] Overmyer.  Richard graduated from Francesville High School in 1961 and Purdue University with a Bachelor’s in Industrial Science and Technology in 1966.  He enlisted in the US Air Force on December 8, 1966 and served four years, including a year at Da Nang Air Base in Vietnam.  On June 4, 1967, Richard married Beverly Bell of Chalmers, IN in the Chalmers Community Church.  They began their life together at McDill AFB in Tampa, FL.  Upon his return from Vietnam, Richard completed his tour of duty at Seymour-Johnson AFB in North Carolina.  Honorably discharged on December 8, 1970, he returned to his family’s farm in Francesville where he began a 50 year career of growing popcorn for Orville Redenbacher.  On March 1, 1979, Richard founded Twin Bridges Farm, Inc. with his wife, son, and daughter where he continued his farming operation until he passed away.

Richard was a member of the Francesville Apostolic Christian Church. He enjoyed gospel music and hymns of the church.  He was proficient in several instruments, with guitar being his favorite.  Richard especially enjoyed playing and singing with his grandchildren.  He loved his entire family very much and will be dearly missed.

Private Services will be held at Frain Mortuary Querry-Ulbricht Chapel in Francesville, IN.

Private Burial will take place at Roseland Cemetery in Francesville, IN.

Memorial Contributions may be made to Apostolic Christian Church Benevolence Fund (to meet the needs of individuals and families in the community).

To send flowers to the family or plant a tree in memory of Richard Overmyer, please visit Tribute Store