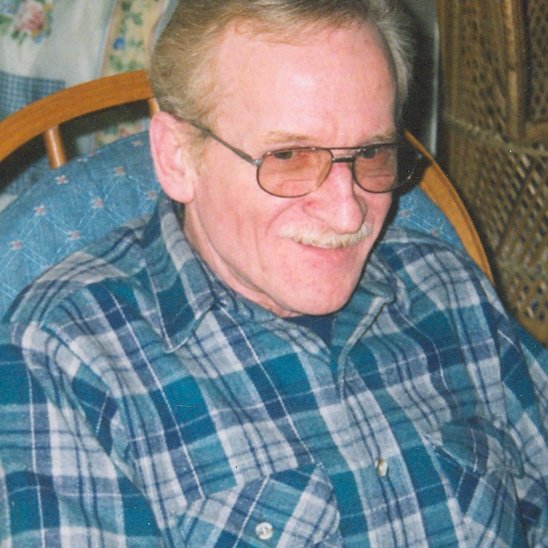 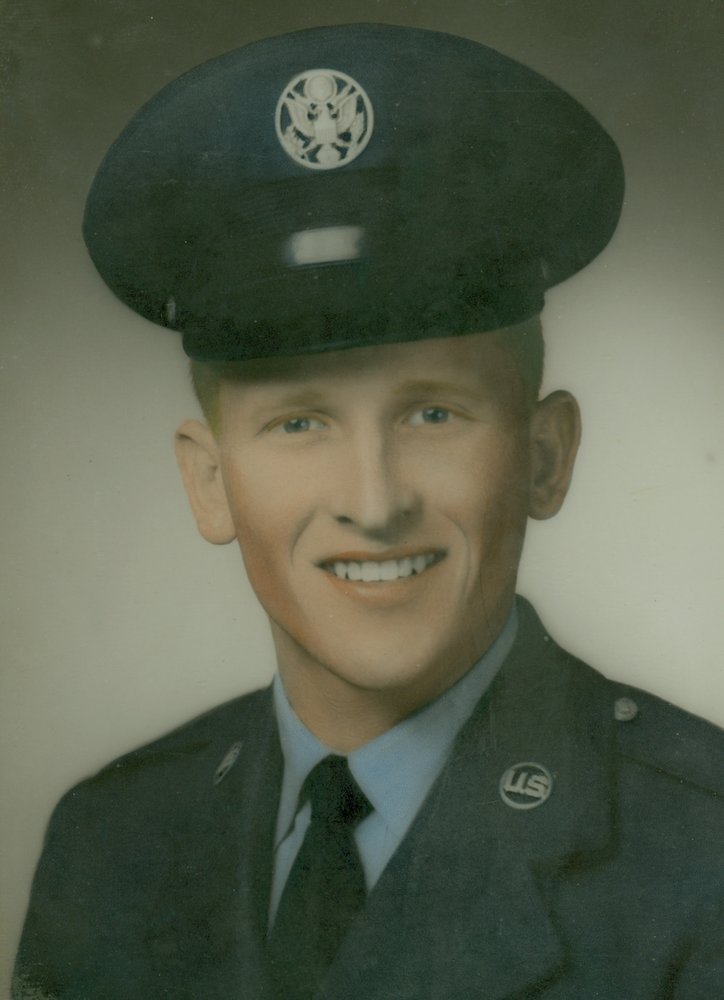 Johnny L. Bradshaw, 78, of Winamac, IN (formerly of Knox, IN) passed away unexpectedly at 1:03 PM Wednesday, January 13, 2021 at Northwest Health Starke Hospital in Knox.  He was born on April 6, 1942 in High Point, NC to the late Paul and Iva Lee [Mills] Bradshaw.  Johnny served in the US Army and US Air Force during the Vietnam War.  He retired from Polygon Manufacturing in Walkerton, IN in 2006.

Johnny enjoyed doing crossword puzzles, playing solitaire, and going back to the pond to fish.  He also enjoyed playing the lottery.   Johnny loved his family very much, especially his grandchildren.  He will be deeply missed.

Funeral Services will be held at 2 PM EST Wednesday, January 20, 2021 at Frain Mortuary in Winamac, IN with Rev. Edward Clark officiating.

Burial will take place at Pro Cemetery in Winamac, IN.  The American Legion and VFW will conduct Military Graveside Services.

Memorial Contributions may be made to Pro Cemetery.

To send flowers to the family or plant a tree in memory of Johnny Bradshaw, please visit Tribute Store
Wednesday
20
January