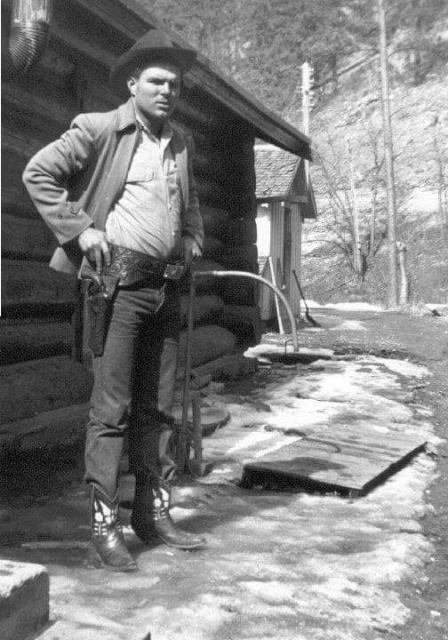 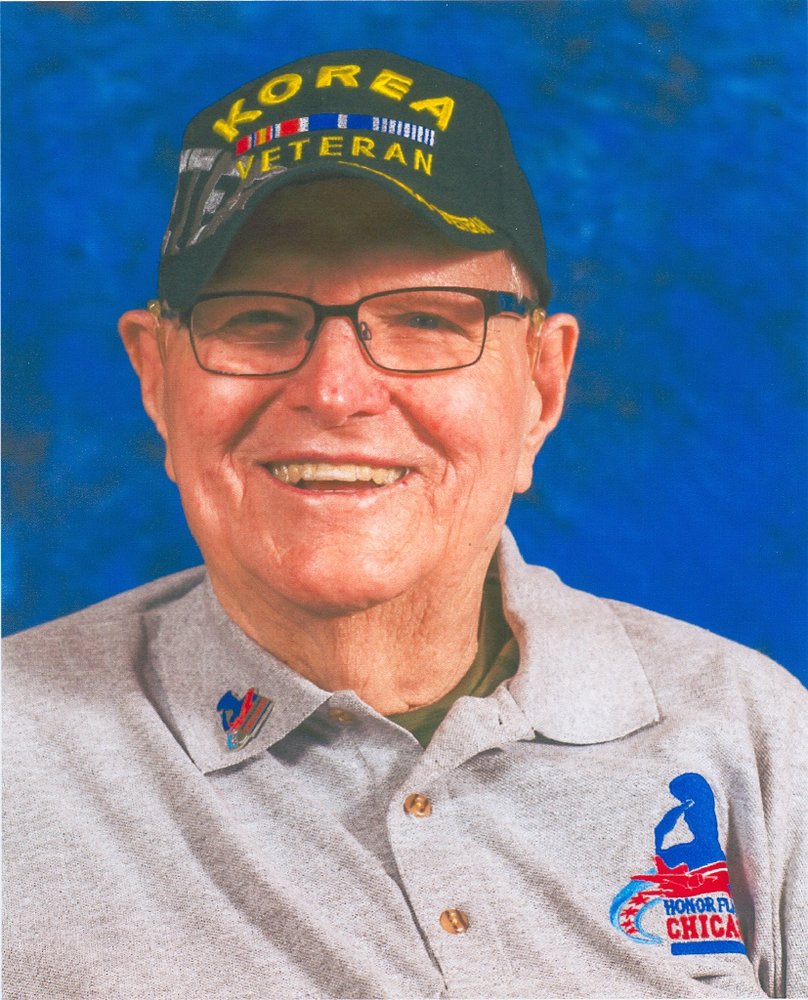 Fred J. Hefner, 91, of Olympia Fields, IL (formerly of Medaryville, IN) passed away Sunday, January 10, 2021 at Palos Heights Rehab Center in Crestwood, IL.  He was born on January 23, 1929 in Pontiac, MI to the late Fred G. and Lily [Finney] Hefner.  Fred served in the US Army during the Korean War.  He was a member of the Medaryville American Legion Post #96.  Fred was a member of St. Henry’s Catholic Church in Medaryville and the Winamac Knights of Columbus Council #1561.  Fred retired from the Ford Stamping Plant in Chicago Heights, IL and was a member of the UAW Local #588.

When he was young, Fred’s parents died from Tuberculosis. He and his siblings were raised by family in Galacia, IL.  When he was a teenager in the 1940’s, he started hitchhiking to Alaska from southern Illinois.  He made it as far as the Black Hills, SD where he got a job for Mrs. Duhamel.  The Duhamel’s owned several businesses, including Sitting Bull Crystal Caverns.  Fred lived on the grounds by himself in a cabin and had various jobs.  He proudly fostered positive relationships with local Native Americans. It was during this time, he met his future wife, Darlene Hassing.  Needless to say, Fred had a very adventurous life with no regrets.  In 1989, Fred finally made it to Alaska…on a vacation with his family.

A Funeral Mass will be held at 11 AM EST Friday, January 22, 2021 at St. Peter’s Catholic Church in Winamac, IN with Rev. Daniel Shine officiating.

Burial will take place at St. Henry Cemetery in Medaryville, IN.   The American Legion and VFW will conduct Military Graveside Services.

To send flowers to the family or plant a tree in memory of Fred Hefner, please visit Tribute Store
Friday
22
January