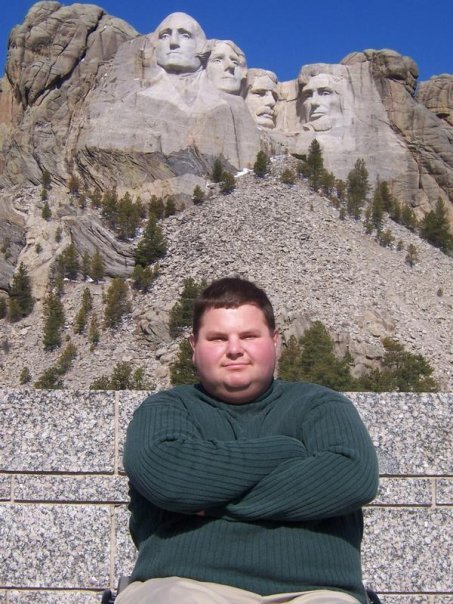 Richard Henry “Richie” Thompson, Jr., 42, of North Hollywood, CA (formerly of Ora, IN) passed away Monday, November 30, 2020 at his home.  Richie was born on July 5, 1978 in Knox, IN to the late Richard Henry and Mary Louise [Halicki] Thompson, Sr.  He graduated from Culver Community High School in 1997 and Purdue University in 2001.  Richie worked for Barnes and Noble for many years.

Although he has been confined to a wheelchair since he was 12 years old, Richie never let it keep him from achieving big things - he completed college, worked hard, and visited many parts of the country.  Richie was loved by many and will be dearly missed.

Graveside Services will be held at 1:00 PM EDT Friday April 30, 2021 at The Alexander Heinemann Memorial Cemetery in Ora, IN.

To send flowers to the family or plant a tree in memory of Richard Thompson, Jr., please visit Tribute Store
Friday
30
April

Arrangements are pending at Frain Mortuary in Winamac, IN.
Share Your Memory of
Richard
Upload Your Memory View All Memories
Be the first to upload a memory!
Share A Memory
Send Flowers